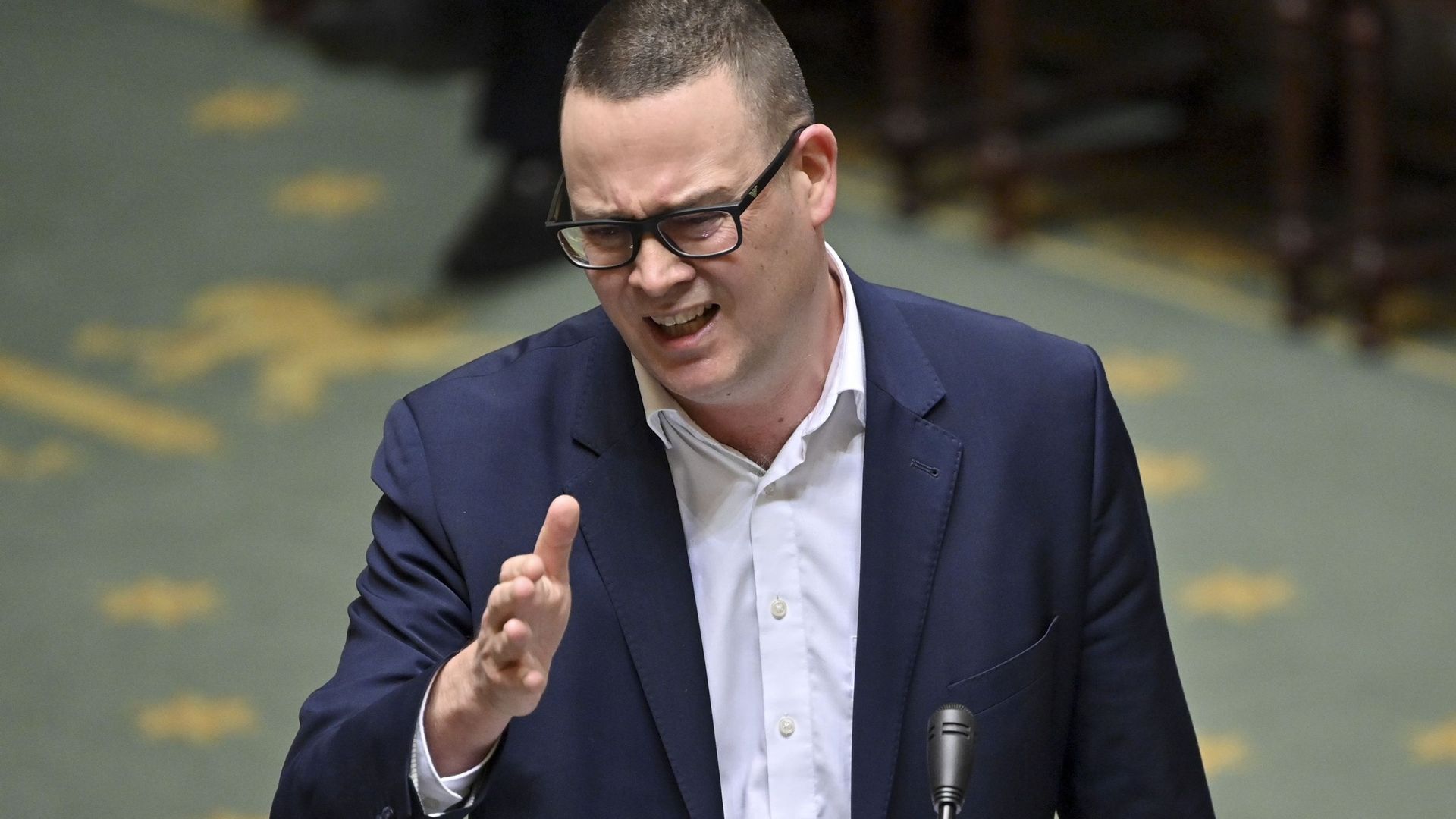 Lowering VAT on gas and electricity to 6% is the PTB’s response to “a social emergency”, Selon Raoul Hedebouw. “Energy bills that will explode, 2000 euros more per year, who knows how to pay for that”, asks the President of the PTB. For his party, electricity and gas should be considered basic necessities and be taxed at 6%. “I don’t understand that in Belgium, we pay as much VAT on caviar and champagne as on gas and electricity”, protests the President of the PTB.

To the arguments of those who recall that the prices of electricity and gas enter into the calculation of the “housewife’s basket” and contribute to the calculation of inflation and therefore, ultimately participate in the triggering of the indexation of wages and allowances, the PTB oppose its own argument. “For the poorest people in our society, energy represents in the household basket which serves as a reference to calculate the indexation around 5%, while for the poorest households, it is 10% of expenses that go towards energy”, explique Raoul Hedebouw. “So all those who say that this (the reduction in VAT on energy) is preparing an index jump, that is completely false”, adds the President of the PTB who asks “urgent measures for people”.

VAT at 6% for all customers of gas and electricity suppliers is the solution recommended by the PTB. The track put forward by other political parties which would consist of the granting of an energy check of 200 euros does not please the PTB. “It’s too little. With our measure, we are around 500 to 600 euros in reduction for people. 200 euros is not enough. Look, the monthly payments which are already going from 120 to 250 or 300 euros “, argues Raoul Hedebouw who is surprised that other parties who had the reduction in VAT on energy in their electoral program are no longer of this opinion today.

In the viewfinder of the PTB, the profits of Engie-Electrabel

On the government side, the Prime Minister confirmed this afternoon in the House that his coalition would examine proposals for measures to help households cope with rising energy bills. Above all, he recalled that any measure should be limited in time, targeted and be payable for the finances of the State. On the side of the PTB, we have an idea where the money could come from. “We demonstrated last week, with complicated calculations, that Engie-Electrabel was going to make an additional 2.6 billion euros from this crisis”, argument Raoul Hedebouw. Figures which are not those put forward by the Creg, the energy market regulator, which, in October 2021 estimated “not having identified exceptional and abnormally high income for producers on the Belgian market”. “Now is where the explosion of profits takes place,” retorts Raoul Hedebouw. “This is the reason why the Creg has been mandated once again to redo a study. I am waiting to see if it agrees with the PTB figures”, adds Raoul Hedebouw who keeps the “superprofits” producers in the viewfinder.

At the Wendel trial, Ernest-Antoine Seillière defends himself of having wanted to deceive the taxman