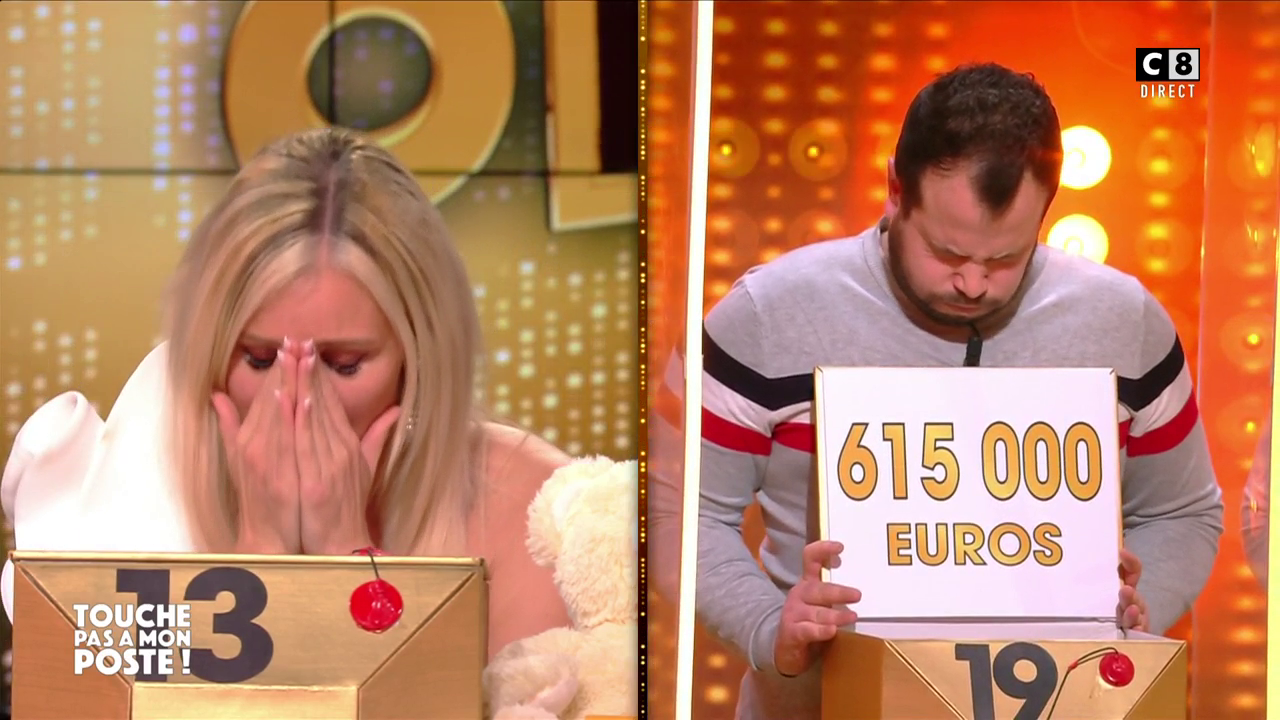 Unknown to the general public a few days ago, handball player Gauthier Mvumbi has become the sensation of the World Cup organized in Egypt for a weekend. The player from the Democratic Republic of the Congo stood out for his exceptional physique and good performances. His photo is displayed everywhere on social networks. With 137 kg for 1.95 m, Gauthier Mvumbi, pivot of the handball team of the Democratic Republic of Congo, does not go unnoticed. Since last weekend, the player has become the sensation of the World Cup currently being held in Egypt, with the Congolese even drawing the attention of NBA legend Shaquille O’Neal, to whom he has been physically compared. . “They say you are the Shaq of hand, how are you?” Asked him on his Instagram account the former Lakers pivot (2.16 m for 147 kg), who is famous for having broken several basketball hoops with its weight and its power.Following this message, this former education assistant in a high school, who plays in Dreux, in Nationale 2, the 4th French division, did not fail to make the buzz. A highlight that he did not expect. “I was not ready, really,” he told AFP, in the garden of the Cairo hotel where the entire Congolese delegation is housed. “It was my wife who saw the message and told me: ‘Shaq sent a message!'” Even if Gauthier Mvumbi stood out for his exceptional physique, he also stood out for his good performances . In just 11 minutes against Argentina (28-22 loss) and 14 against Denmark (39-19 loss), he scored 8 goals from 9 attempts. This did not prevent the Congolese novices from losing in the first two matches of the competition, but his dominance on the 6 m line aroused the admiration of Argentinian commentators, who nicknamed him “El Gigante” (” the giant “), then the Danes.” I have everything to gain “While he has not played since October due to the Covid-19 pandemic and the end of national matches, Gauthier Mvumbi takes advantage of this unexpected notoriety. He who had not succeeded in convincing Créteil, in 2013, to keep him in his training center, has the opportunity to finally make himself known. “It did not go very well,” recalls the one who then returned to his training club, Vernouillet, where he attended the N1 for six seasons. Before returning to Dreux, his hometown, where he lives with his parents, the player recognizes that his weight was not necessarily an advantage and may have slowed his career. “I’ve always had a … good physique,” he said with a smile. “He’s an asset today” because he uses it to win at the edge of the zone, but it may also have cost him a place at Créteil. “I think that must have been the watchword. I was with Benjamin Pavoni, a coach with a lot of physical focus. Mentally, I might not have been ready either. That’s why it was. ended in failure. “Spearhead of the Leopards team, present for the first time in a World Cup, Gauthier Mvumbi is proud to represent his country of origin. “I have everything to gain: whether it is positive or negative, we are talking about us”, he summarizes. The “Shaquille O’Neal of the hand” enjoys this revenge, while keeping a cool head. “The goal is to advance to the second round,” recalled DR Congo assistant coach Gabriel Bourguignon on the eve of the decisive match on Tuesday (January 19) against Bahrain. “The idea is to tell him: take advantage of what you have, but stick to your goal, which is to be efficient.” With AFP