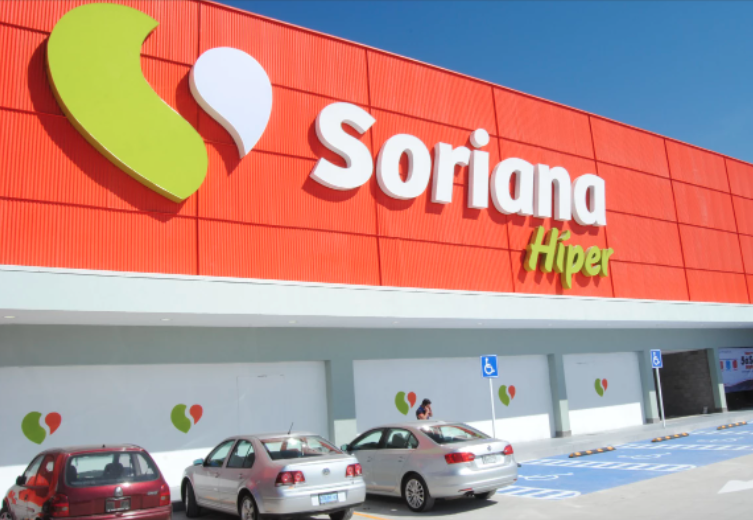 Social networks have become the best reporting tools for many people, thanks to the great reach that these platforms have around the world. As an example, that of a Soriana employee who narrated his bad experience with the brand after it charged him 300 pesos of his salary for no reason, after a lady took free money by decision of the store manager.

According to data from the new report by We Are Social and Hootsuite, it revealed that there are currently 4.62 billion network users worldwide, which represents a year-on-year growth of more than 10 percent.

Likewise, the same study details that the number of users of social networks is now equivalent to more than 58 percent of the total population of the world.

Through her account on the social network Twitter, a woman who identifies herself as an employee of Soriana narrated her bad experience after the brand will deduct 300 pesos from your salary after a client gets free money by decision of the manager.

The Internet user who identifies herself as @FerGlz3215 shared that on a work day an elderly lady came to her box, who when charging her and when paying, gives her 2,700 Mexican pesos, and she alleges that she gave 3,000 Mexican pesos.

Neta, neta, I never thought of working in a horrible company with employees, until it was @TiendaSoriana the one that made me feel that, for “Satisfying the client”, they charged me 300 pesos of my salary for no reason, a lady who took free money by decision of the manager, I continue:

“The lady, still annoyed, asks to be given 300 that DOES NOT EXIST, you call the manager to tell the person things, that there is no leftover of yours and you should not give more, but everything turns out much, much worse, the manager arrives and The lady becomes more upset… that she had to go and she was already urgent, the manager checks that everything is fine and it is, but on his orders and to “Satisfy the customer”, he orders that you give him those 300 by force″ says one of his tweets.

She also adds that later those 300 pesos were deducted from her salary only because the manager of the branch that she does not mention in her history, wanted to “To satisfy the client”.

(5) 2 blessed days of salary to “Get rid of the client”, that, @TiendaSoriana is NOT HAVING A MOTHER

The complaint from Soriana’s employee dates from this Tuesday, May 31, but has only been answered by the brand’s customer service account, in a generic message that asks her to narrate her bad experience with the brand.

This only reflects the opinion of the consumer and the conversation that it generates in the digital pulse, for which Merca 2.0 requested the position of the brand in order to tell both sides of the story; however, so far it has not been received. The note will be updated in case of a response.

nostalgic bimbo; surprise museum of the Mexican brand with tour on TikTok

Domino’s and Pizza Hut fake version; This is how scammers operate in CDMX

Colors of the homeland | The specifications of the new honor 70 pro plus phone.. fast charging and a different operating system

The Summer Game Fest will have more than 30 partner companies