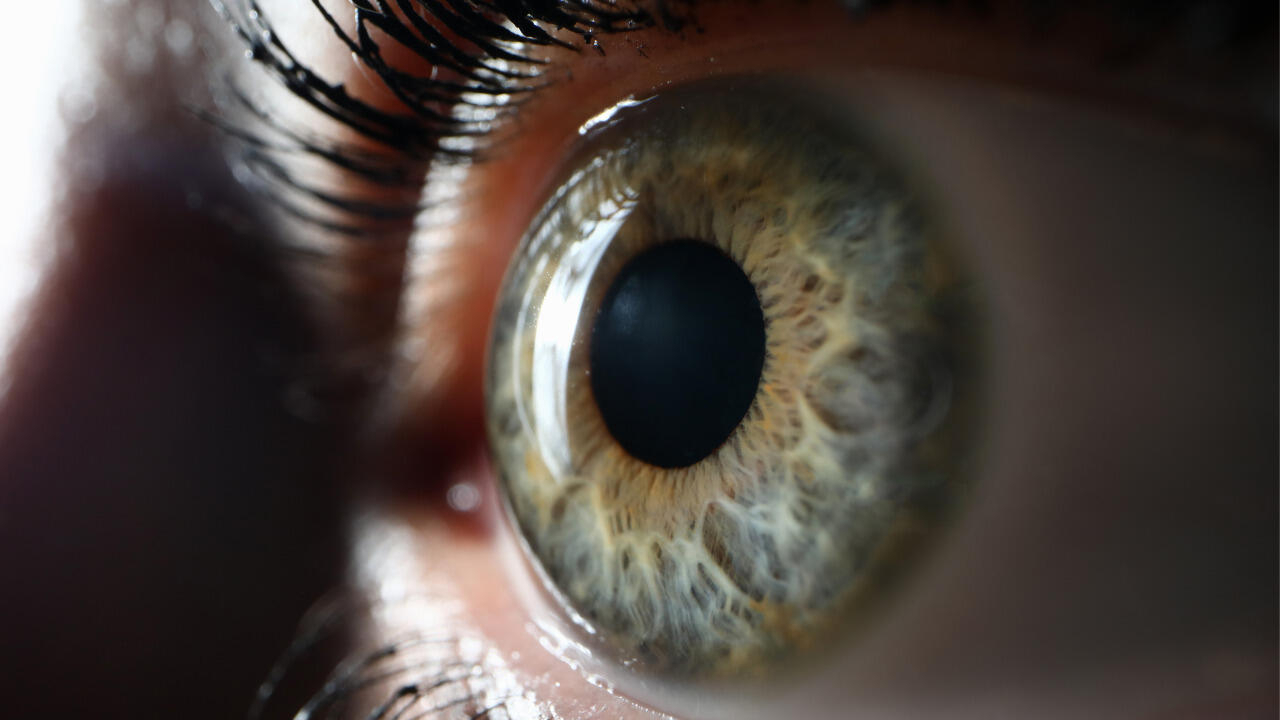 This is a first in the world, a man who has gone blind due to degenerative retinal disease can again distinguish shapes and objects. All thanks to cutting-edge technology that combines genetic therapy and light stimulation.

It is a luminous technique called optogenetics. Thanks to her, a 58-year-old man who has become completely blind due to a degenerative disease can now distinguish objects, count them and grab them.

Suffering from retinal disease, the patient could no longer perceive anything except light. It lacked a protein to transform light into visual information and this is where optogenetics comes in. The patient was injected with a harmless virus carrying this famous protein.

Seven months later, by the time the body gets used to it, a cohort of international researchers put on a pair of glasses. Like a virtual reality headset, they film and then project the images onto the patient’s retina. This one does not distinguish the objects, but guesses their contours which start to vibrate.

By training, the patient can grab a large notebook and even count the number of glasses on a table. It is a world first. And according to the researchers, this technique could be perpetuated in therapy. Larger clinical trials are now underway.

►To listen: In the footsteps of a blind traveler