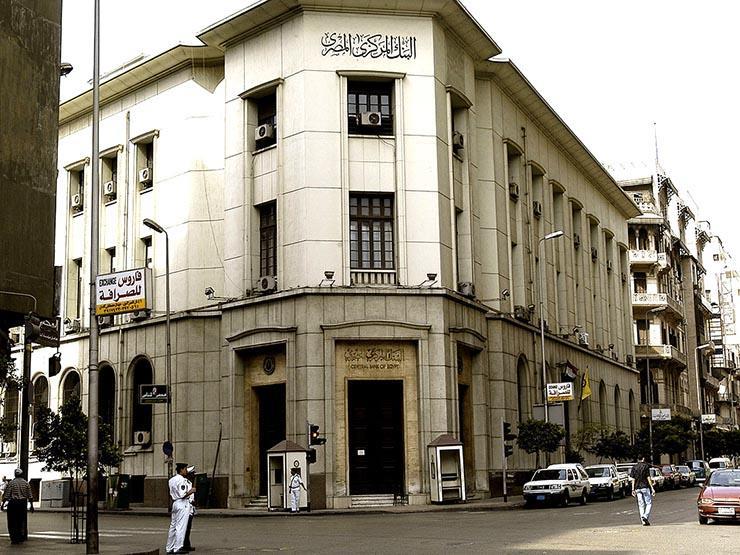 The Central Bank decided to fix the interest rate on deposits and lending at the Monetary Policy Committee’s meeting today, Thursday, for the seventh time in a row.

The central bank maintained the average interest rates at 8.25% on deposits and 9.25% on lending, and the discount rate at 8.75%.

The Central Bank’s decision to keep interest rates unchanged is consistent with the expectations of major investment banks, analysts and bankers, with expectations of a continued increase in annual rates of inflation and pressures from abroad.

The Central Bank had announced a decrease in the annual core inflation rate to 4.5% last August, compared to 4.6% last July

Meanwhile, the data of the Central Agency for Public Mobilization and Statistics showed an increase in the annual inflation rate for the total of the Republic during the month of August, to record 6.4%, compared to 6.1% in July.

The Central Bank had set a new target for the annual inflation rate at the level of 7% (+ or minus 2%) on average during the fourth quarter of 2022.