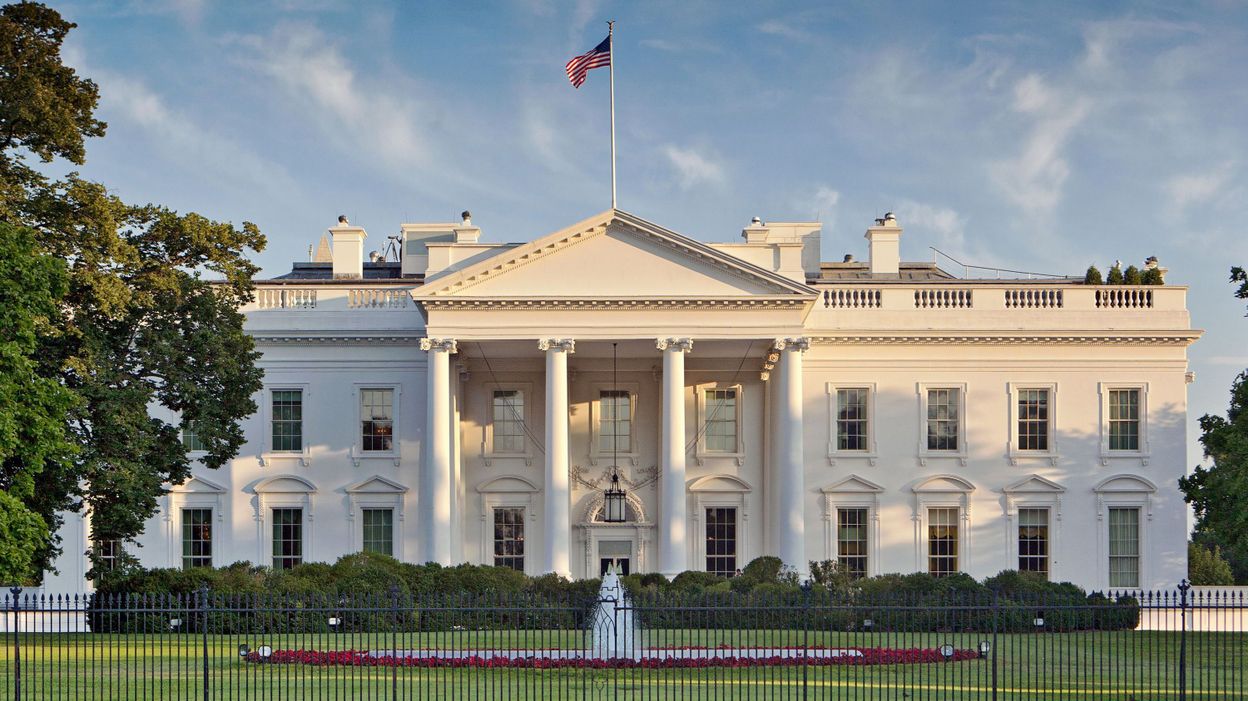 Donald Trump split Friday with a new tweet questioning once again the legitimacy of the President-elect of the United States, Democrat Joe Biden, who won the presidential election against the former real estate mogul.

“Biden will only be able to enter the White House as president if he can prove that his ridiculous ‘80,000,000 votes’ were not obtained fraudulently or illegally“Says Donald Trump in this new tweet.

“When you see what happened in Detroit, Atlanta, Philadelphia and Milwaukee, massive voter fraud, he has a big, intractable problem!“, continues the 45th President of the United States.

This tweet published the day after Thanksgiving, an important holiday in the United States, comes after Donald Trump had yet taken an additional step towards accepting his defeat. On the occasion of the greeting to the armed forces on Thursday, he was asked whether he was ready to formally admit defeat if the College of Grand Voters confirmed Democrat Joe Biden will be the next US president. “It will be something very difficult to accept, because we know there has been massive fraud“he replied.

Will he then leave the White House on January 20, the swearing-in day of the next President of the United States? “Of course I will. And you know it“, he added lip service.

No massive fraud was demonstrated during the presidential election on November 3, but Donald Trump stubbornly refuses to acknowledge his defeat. It multiplies the legal remedies, in vain so far. Democrat Joe Biden won more than 80 million votes, a record, against nearly 74 million for Donald Trump.

The White House is played out through a system of electors allocated in each state, and here too, Joe Biden won clearly with 306 electors against 232 for Donald Trump. It takes 270 to win the US presidential election.

The College of Grand Electors will meet on December 14 to officially designate the winner of the election.