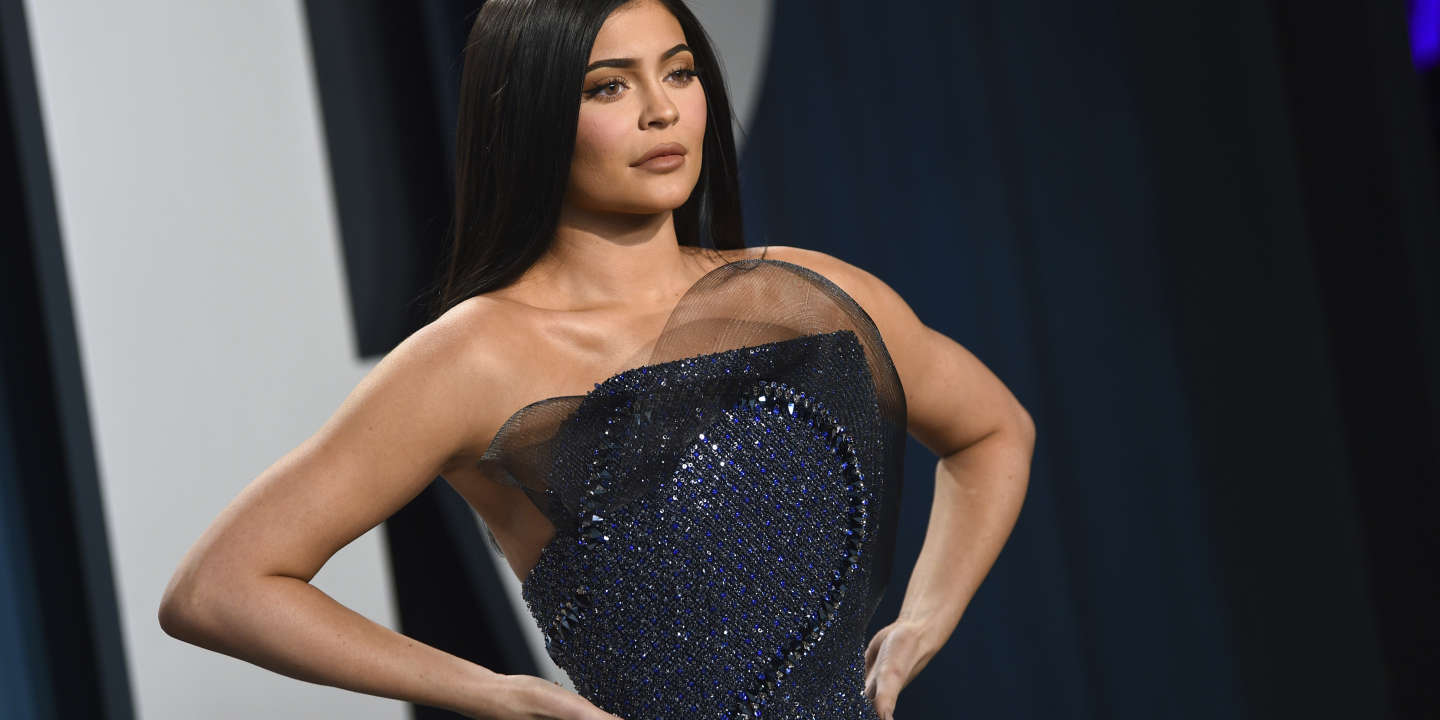 Sacred last year, Kylie Jenner is already dethroned. Forbes suspects the youngest member of the Kardashian-Jenner clan of lying about her fortune. From July 2018, the American magazine specializing in the evaluation of the fortune of celebrities had put in “One” the young woman, who was then only 21 years old, claiming that she was on the way to become the youngest billionaire in history, excluding the heirs. In March 2019, he confirmed his own prediction and enthroned the little princess of cosmetics in the club of fortunes with 10 digits and more.

Article reserved for our subscribers Read also Selfies, glory and beauty: the millionaire stars of cosmetics

The assertion seemed to be validated by the announcement of the acquisition, in November 2019, of 51% of the shares of the company of Kylie Jenner for 600 million dollars (540.3 million euros) by the cosmetics giant Coty .

Released from the ground in late 2015, the Kylie Cosmetics brand was considered a phenomenon, capable of generating, according to the company, some 420 million dollars (378.2 million euros) in turnover in just 18 months. Sold almost exclusively on the internet, the brand’s cosmetic products were supported by the popularity of Kylie Jenner on social networks, including 178 million followers on Instagram today.

But based on financial information published by Coty since its acquisition, Forbes has reviewed its estimates and considers in particular that the turnover achieved in 2018 corresponded to approximately one third of the amount given by Kylie Jenner.

Article reserved for our subscribers Read also Kylie Jenner, a 21-year-old billionaire who “made a fortune through networks”

The magazine also accuses the young woman and her mother, Kris, great authorizing officer of the Kardashian-Jenner family, of having produced adulterated tax returns to give the company a more attractive image than reality. According to Forbes, Kris and Kylie are said to have waged a campaign of several months to get the magazine to put it on the front page, even if it meant inflating the revenues of his company.

See Also:  75 years after the genocide of the Roma by the Nazis, moving testimonies of survivors at the Rivesaltes Memorial

Friday, Kylie Jenner denounced, on her Twitter account, the “Inaccurate statements” and “Claims without evidence” formulated, according to her, by the magazine. She also denied having campaigned to appear on the front page of Forbes, who nonetheless still estimates his fortune at just under 900 million dollars (810.4 million euros).