Ford F-150 will not have inflatable rear seat belts – Motor

The new Ford F-150 recently debuted in the USA: the most popular pickup in the 14th generation became more powerful, retained the steel frame and slightly changed in appearance, but lost something. how reports Cars Direct edition, the Ford F-150 will not have inflatable rear seat belts. What’s more, all other Ford models will also lose their inflatable rear belts as part of a planned upgrade or generation change. Instead, rear passengers will receive conventional seat belts with pretensioners. The technology of integrating airbags into belts, which debuted on the Ford Explorer back in 2011, was eventually abandoned by the company.

Thomas Pesquet returns to space aboard a Space X capsule 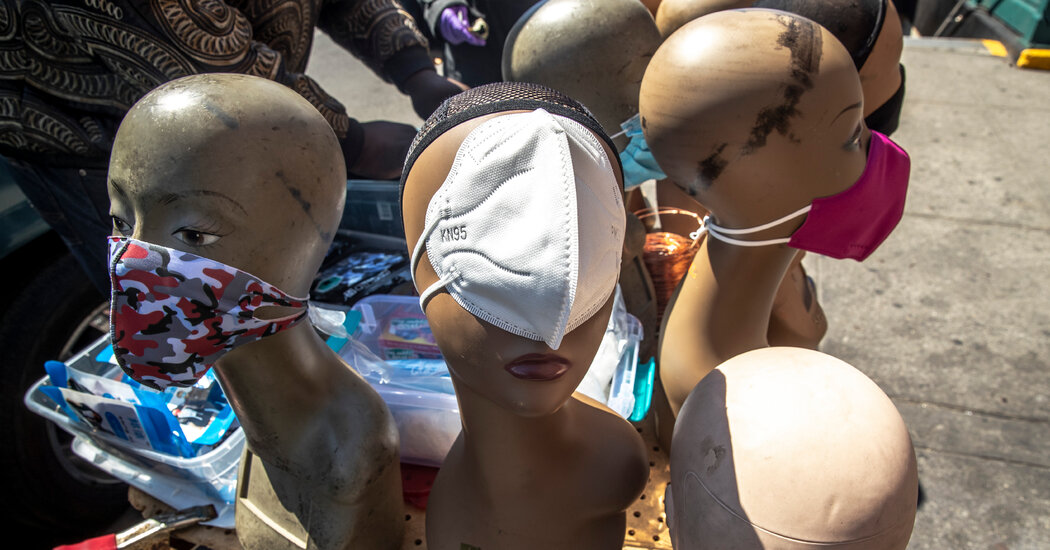 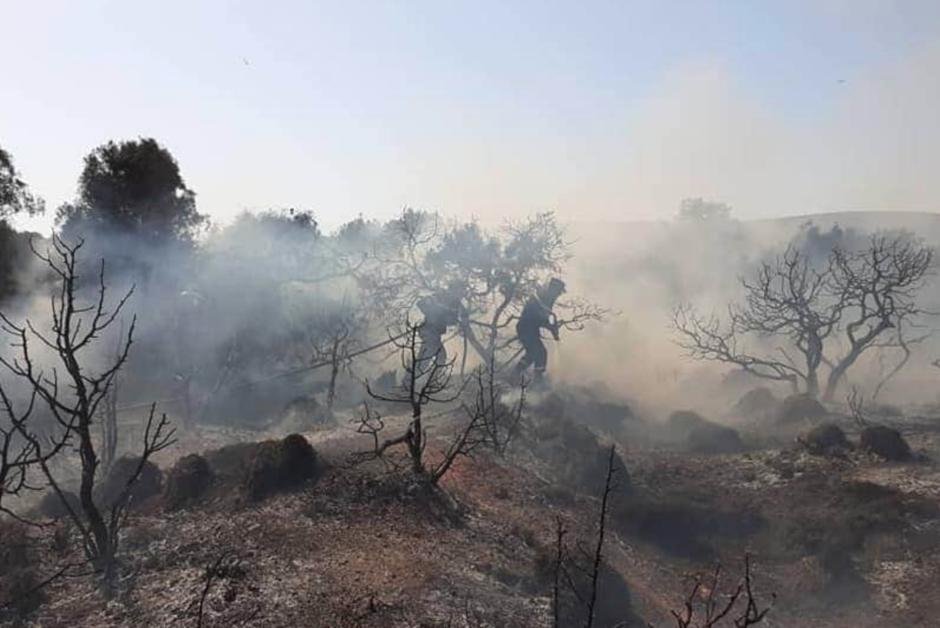 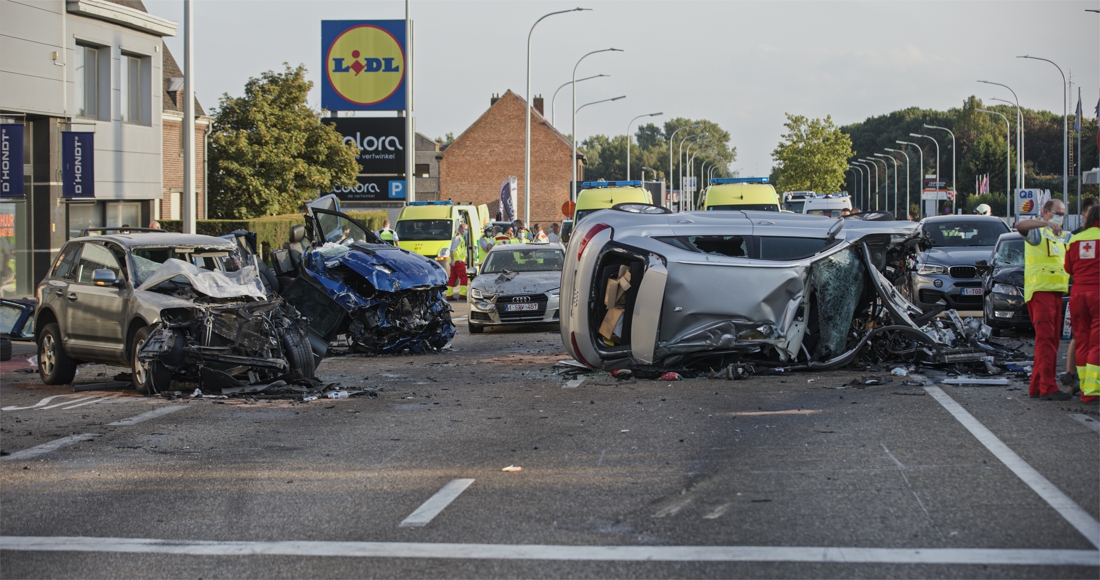