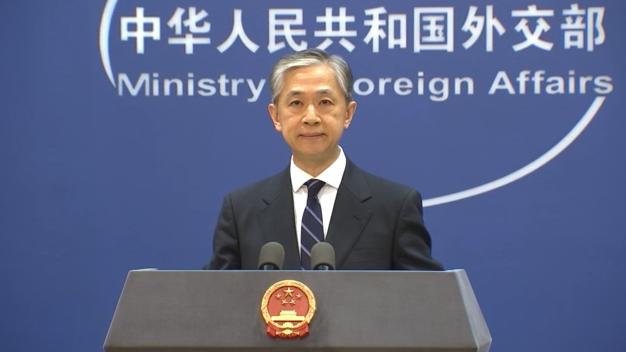 On May 31, Foreign Ministry Spokesperson Wang Wenbin hosted a regular press conference. Some reporters asked questions. According to a joint investigation by foreign media, the National Security Agency of the United States cooperated with the Danish military intelligence agencies from 2012 to 2014 to monitor Sweden and Norway through the Internet. , Germany, France and other senior officials. What is China’s comment?

Wang Wenbin said that facts have repeatedly proved that the United States is recognized as the world’s number one “Matrix” and a major secret stealer. Its targets include not only competitors, but also its own allies. It can be called a large-scale, indiscriminately eavesdropping habitual master. . Even the allies of the United States express this unacceptable.

Wang Wenbin pointed out that it is ironic that such a big secret thief actually claims to maintain network security under the banner of “cleaning the network”. This fully exposes that the United States maintains network security is fake, suppresses competitors is true, and maintains the security of allies. False, it is true to maintain its own hegemony, whether what the U.S. is doing conforms to its “Intelligence Act”, whether it conforms to the spirit of the “Data Cross-border Flow Agreement” between the U.S. and its allies, whether it pollutes or cleans the network, the U.S. should give the An explanation from the society. We call on the international community to jointly expose and resist the cyber bullying practices of the United States and not to dress up for the illegal actions of the “Matrix.”