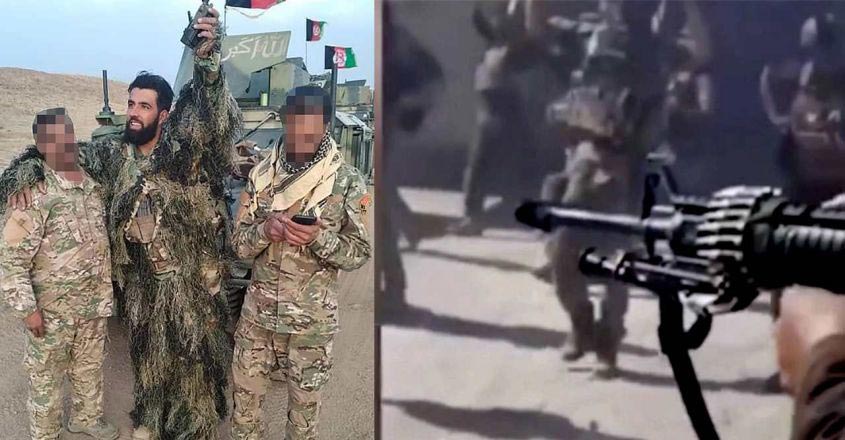 The Taliban have reportedly been killing opposition members since the capture of Afghanistan. Days ago, the Taliban killed an Afghan sniper who had been working with the British Special Forces in front of his family.

Nur, an Afghan soldier, was chased and attacked by two Taliban militants. The Afghan soldier, who was abducted from his home, was shot three times in the chest. Noor was a member of the British-trained Afghan military unit known as CF333. Most of the Afghan army escaped through Kabul airport after the Taliban captured the country. It is unknown at this time what he will do after leaving the post.

The assassination came as a shock and outrage to British soldiers. British soldiers reacted angrily to reports that Noor had been killed by the Taliban. Some of the soldiers responded on Twitter. Noor, a father of five under the age of nine, was shot dead at the entrance of his home.