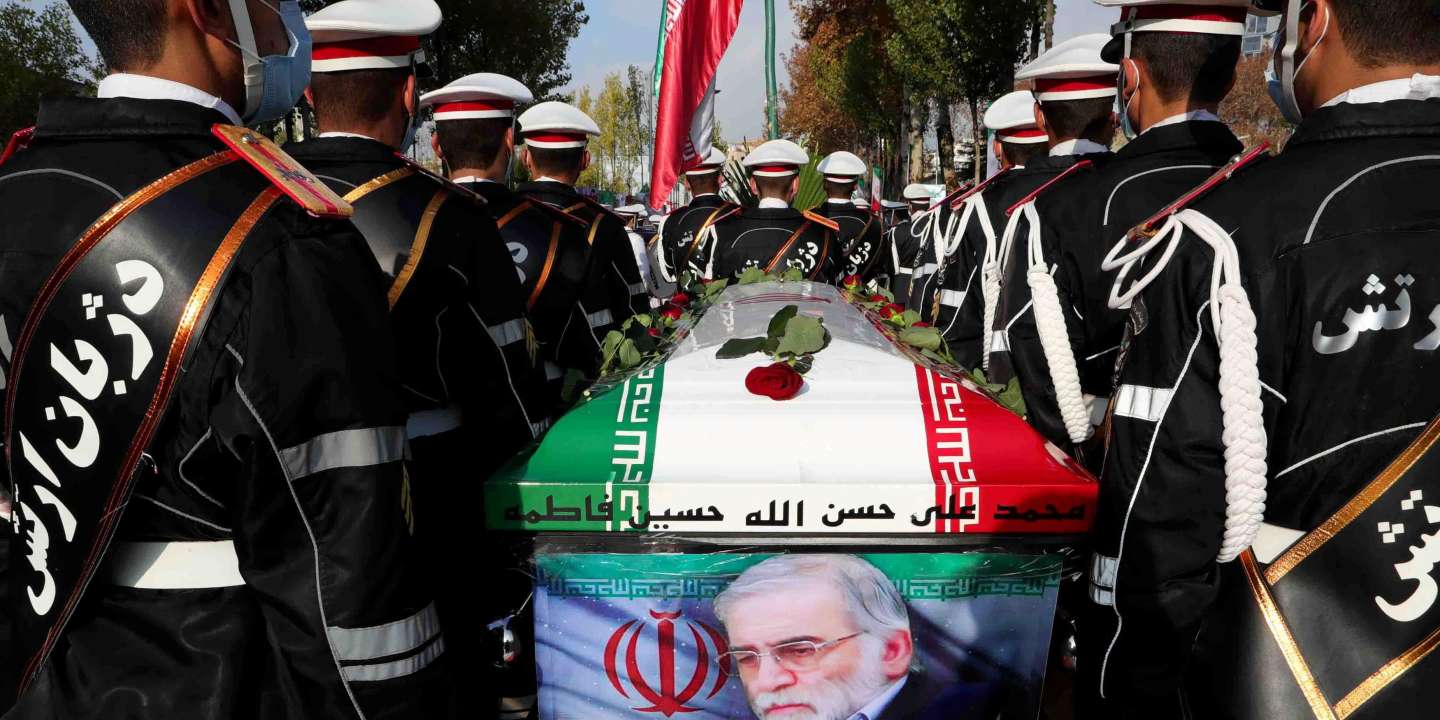 The assassination on November 27 of Mohsen Fakhrizadeh, a major figure in the Iranian nuclear program, reminds us at the right time: Europeans have limited means of action, but they cannot remain passive, while waiting for Joe Biden to take office. in January 2021. They must put in place a strategy in order to try to revitalize the Iranian nuclear agreement (JCPoA), on a transatlantic basis. This is the meaning of the open letter published Monday, November 30 on the website of the European Council for International Relations (ECFR), a think tank, by six former senior European diplomats. These do not even mention two other signatories to the agreement, China and Russia, and focus on the roadmap that Paris, Berlin and London could follow.

After struggling for four years to resist the blows of the Trump administration, which withdrew from the agreement in 2018, the E3 countries (United Kingdom, France, Germany) must, according to the signatories call on Washington and Tehran to re-comply with the JCPoA. The question of the sequencing of the steps will obviously be crucial. Then, possibly, the broader issue of regional security and Iran’s ballistics program could be addressed. The team assembled by US President-elect Joe Biden – including his future national security adviser, Jack Sullivan, very familiar with the Iranian dossier – does not want to be satisfied with a simple reversal of Donald Trump’s decision.

The text notes the failure of the “Maximum pressure campaign” led by Washington against Iran, and his “Unprecedented sanctions having negatively affected ordinary Iranians”. The signatories warn about the transition period in the United States from one president to another. “The remaining time of the Trump administration’s tenure is likely to be turbulent, with new measures being specifically mentioned to complicate a return of Biden to the JCPoA,” they note in their letter, written before the assassination of Mohsen Fakhrizadeh. Recent reports also suggest that there is a risk of heightened military tensions between the United States and Iran. “

You have 40.01% of this article left to read. The rest is for subscribers only.