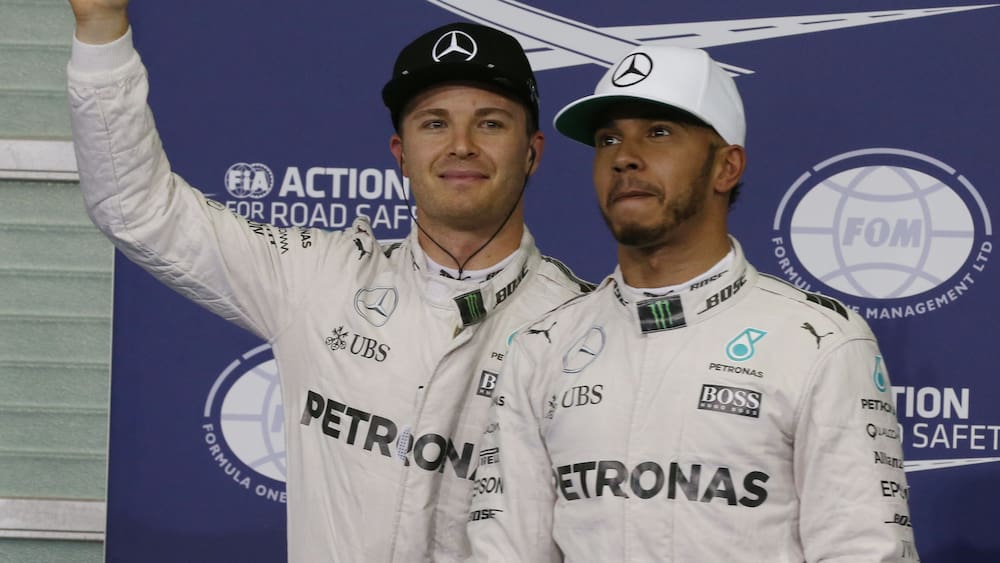 Lewis Hamilton (37, 103 GP wins) is struggling. The seven-time world champion lags behind his expectations. In the new season he has been third, tenth, fourth and most recently in Imola thirteenth. It’s not just the car that’s the problem, says Nico Rosberg (36, 23 GP wins), Hamilton’s ex-teammate at Mercedes.

“Lewis definitely played a big role in the poor result this weekend,” says Rosberg, who drove for Mercedes from 2010 to 2016 and only became world champion in 2016 because team-mate Hamilton exploded in Malaysia while in the lead. After the World Cup triumph (five points ahead of Hamilton at the time), Rosberg left and ended his career.

Hamilton’s teammate George Russell (24.0 GP victories) shows that there is currently more in the Mercedes, says Rosberg at “Sky Sports UK”: “He really dominated Lewis the whole weekend.” In the drivers’ standings, Russell is already 21 points ahead of Hamilton. “There’s more to this car.”

Rosberg believes that Hamilton must be kept happy at the moment. “It’s so important for the whole team to try now to keep Lewis motivated for the rest of the season. Because it’s pretty easy for Lewis to lose it in those situations.”

Most recently in Imola, Toto Wolff communicated via pit radio apologized to Hamilton. «Sorry for what you had to drive today. I know the car was undriveable.” For Rosberg, these are “mind games” by the Mercedes boss. “Of course that’s very smart of him. Toto takes the blame and tells Lewis it’s not his fault, it’s the team.”

Hamilton, for his part, remains cool. The discussions about his person leave him cold. “These comments are ridiculous and a bunch of nonsense. They only serve to produce headlines to keep themselves in the conversation, »said the Briton.

A new method of pre-ratio contraception tested by researchers