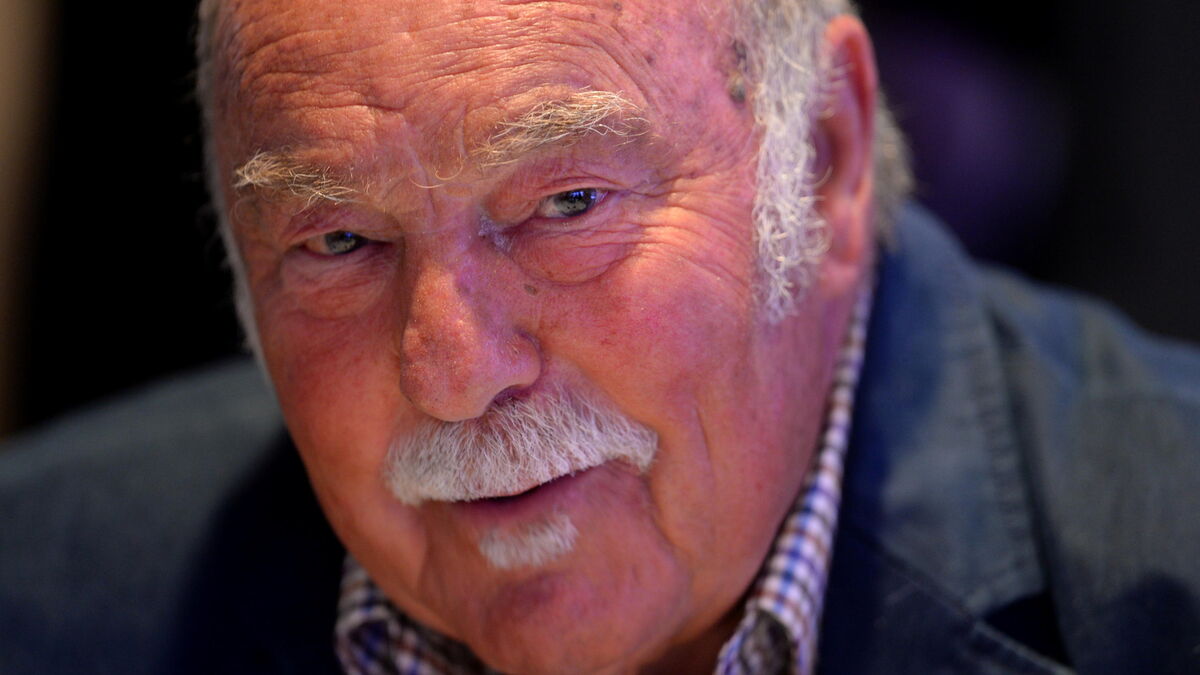 A legend has died out. Former Tottenham and England striker Jimmy Greaves, world champion in 1966, has died aged 81, Spurs announced on Sunday. “We are extremely saddened to learn of the passing of the great Jimmy Greaves. We offer our deepest condolences to Jimmy’s family and friends, ”the London club wrote on its Twitter account.

We are extremely saddened to learn of the passing of the great Jimmy Greaves.

We extend our deepest sympathies to Jimmy’s family and friends at this sad time.

The victim of a stroke that forced him to move in a wheelchair and made it very difficult for him to speak, Greaves died at his home, the club said on its website.

Already prolific goalscorer with Chelsea early in his career, with 132 goals from 1957 to 1961, he joined Tottenham in 1961, scoring 266 goals in 379 games, a total never exceeded. He is also the most prolific goalscorer in history in the English top flight, with 356 goals scored.

“He was a natural scorer, always in the right place at the right time (…) but he could also create his own goals, as he often did, by eliminating the defenders”, with “his impeccable ball control, his great balance and lucidity in front of the goal which rarely made him miss an opportunity, “greeted the Spurs.

Jimmy Greaves “was not only the record-breaking goal scorer with Tottenham, but the best finisher this country has ever known”. Chance of the calendar, Tottenham and Chelsea face each other on Sunday for the fifth day of the Premier League and a tribute will be paid to the player.

Injured during the 1966 World Cup

Holder in group at the 1966 World Cup in England, he lost his place following a tibia injury which required 14 stitches for the benefit of Bobby Hurst, who then became the hero of the final against Germany, with a tripled (4-2, after prol).

Only the 11 players on the field at the final whistle had received a medal, but he also ended up receiving one in 2009. He sold it at auction in 2014.

After his retirement from sports, Jimmy Greaves had become a popular figure in television football shows, notably hosting “Saint and Greavesie” between 1985 and 1992 with former Reds Ian Saint-John on ITV.