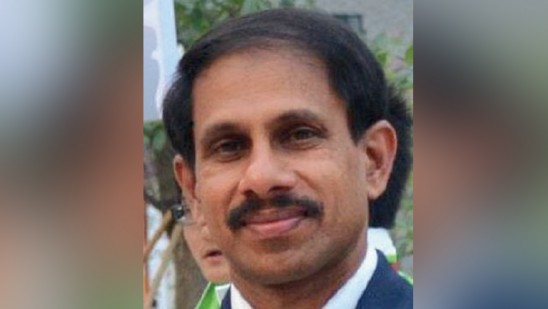 Thiruvananthapuram
Sai Athletics coach MA George, who has gifted many athletes to Indian athletics, has retired from service. Sai is stepping down from the LNCP after 30 years of service.

He coached India at the 2010 Commonwealth Games, the 2010 Asian Games and the 2013 Asian Athletics Championships. George was also the coach of Kerala in the National Games held in 2007 and 2015. George’s students include Commonwealth medalist MA Prajusha, Asian Games medalists Joseph G Abraham, V Nina and NV Sheena, who won bronze at the Asian Athletics Championships. After leaving Sai, he decided to train at Mar Athanasius Academy, Kothamangalam. He is a native of Kodanad, Ernakulam.