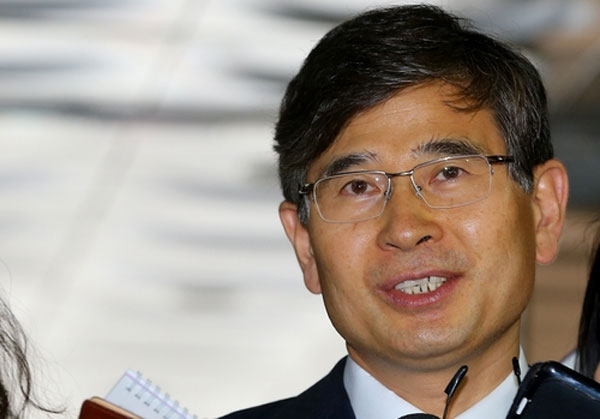 According to the police on the 29th, the Seocho Police Station in Seoul received a report from a passerby that Kim was dead under a 15-story building in Seocho-gu around 12:55 p.m. that day. Police are ascertaining the exact cause of death. According to police, no suicide note was found at the scene. The cause of death was presumed to be a fall. Kim’s body was placed at a nearby hospital funeral home.

A police official said, “There were no suspicions of murder in Kim’s body.” He said, “We are investigating the exact cause of death from the bereaved family, keeping in mind the possibility that Kim made an extreme choice.” Kim, a native of Seogwipo, Jeju Island, served as the 17th (Open Uri Party), 18th (United Democratic Party), and 19th (Democratic United Party) National Assembly members in his hometown of Seogwipo, Jeju Island.