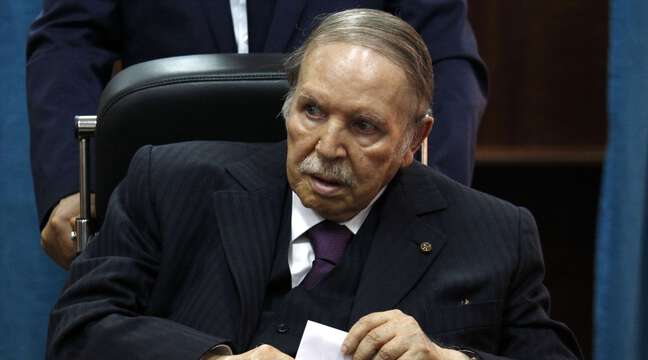 Since its spectacular fall in April 2019 Under the pressure of the army and the street, Abdelaziz Bouteflika had remained entrenched in solitude in his medicalized residence of Zeralda, west of Algiers. His fall had become inevitable after weeks of massive demonstrations against his desire to run for a fifth five-year term, after 20 years in power, despite his illness.

Abdelaziz Bouteflika died at “22:00 at his place of residence”, according to the private channel El Hayet TV. Omnipresent in Algerian political life for decades, but become almost invisible since a stroke in 2013, Abdelaziz Bouteflika had given no sign of life since the popular protest movement of the “Hirak” and the army forced him to resign.

That day he had last appeared on television to announce that he was throwing in the towel. He had officially been talked about for the last time when his brother Nacer had voted by proxy in his name for the presidential election of December 12, 2019, which allowed the election of his successor, President Abdelamadjid Tebboune.