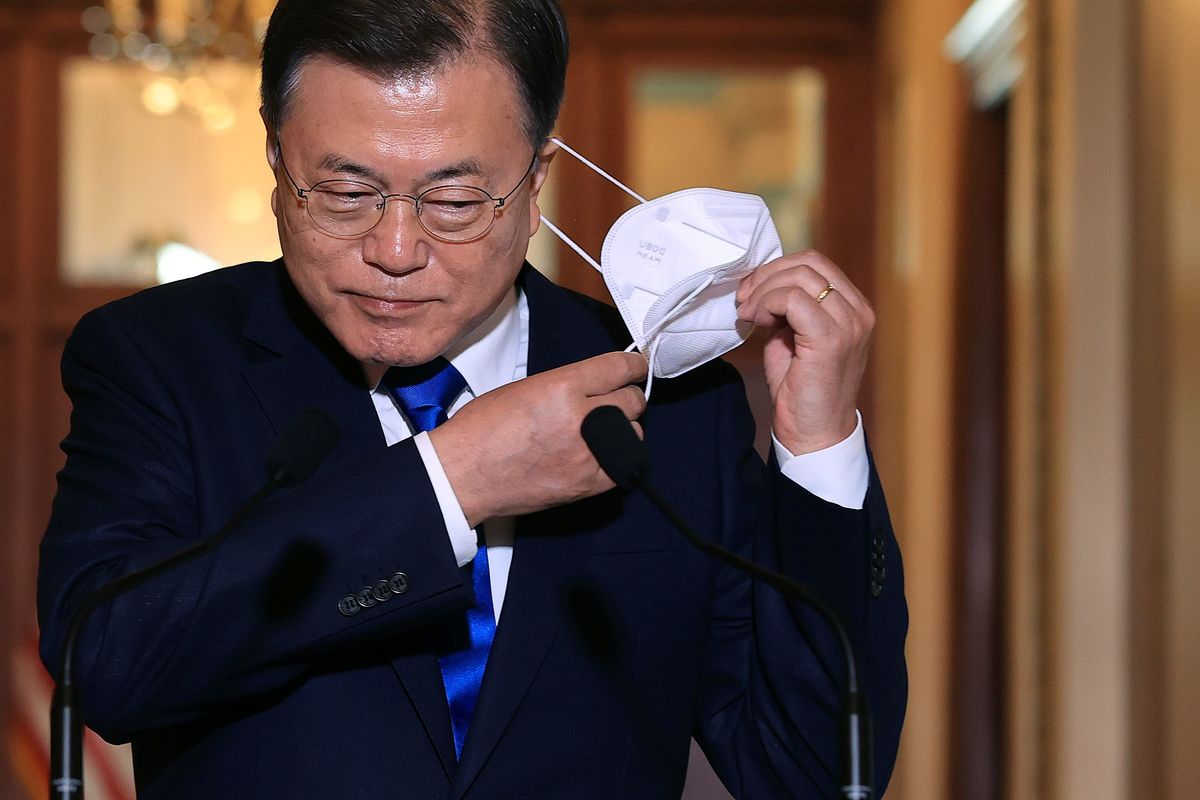 It may be a “tit for tat” against the forcible and arrogant politics of President Moon Jae-in. The Democratic Party of Korea, which holds the majority of seats in the National Assembly of South Korea, suffered a major defeat in the Unified Local Elections held on June 1.

To briefly express Mr. Moon Jae-in’s political behavioral principles, “liquidation of stakes” (retaliation against conservatives) and “naeronambul” (romance if you do it, affair if you do others = sweet to your relatives, It can be said that it was strict for other people).

At the bottom of Mr. Moon Jae-in’s heart is, “As long as the innovation system has taken power, we must regain the unjust enrichment that the conservatives have gained until then and continue this innovation system for a long time. There was an idea.

“Arrogance” triggered by a big victory in the general election

After taking office as president, the approval rating began to decline gradually, but in the general election in April 2020, the public’s evaluation rose just because the new corona response was temporarily successful, out of a fixed number of 300. He had a big win of winning 180 seats (currently 169 seats after the by-election). From then on, he fell into the illusion of unconditional confidence from the people and rushed into arrogant politics.

The arrogance finally exploded the dissatisfaction of the people. That led to the birth of the Yoon Seok-you administration and the defeat of the Unified Local Elections.