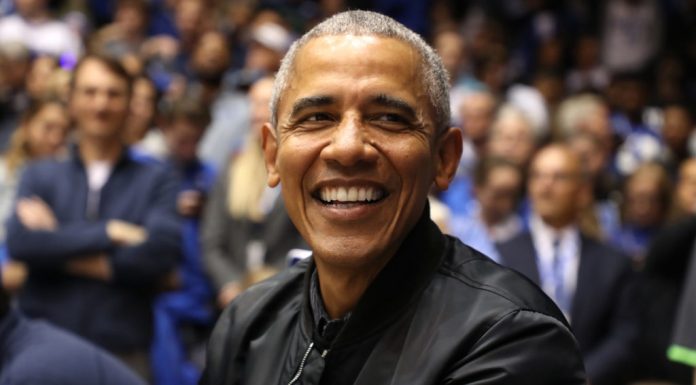 The NBA has announced the arrival of former United States President Barack Obama, 59, as a new strategic partner and minority owner of the NBA Africa organization, which manages the affairs of the American League on this continent. , in particular the African Basketball League (BAL), in partnership with the International Federation.

Obama wants to help with the social responsibility of the league, especially in relation to the programs and partnerships put in place to promote gender equality and economic inclusion.

“The NBA has always been a great ambassador for the United States, using the game to forge deeper connections around the world. In Africa, basketball has the power to promote opportunity, well-being, equality and empowerment across the continent“Obama said in a statement.

Obama, whose father is from Kenya, is a huge NBA fan, and he partnered with various players on many projects and participated in the festivities during NBA All-Star Weekend 2020 in his hometown of Chicago. , in addition to supporting the players in their social life and their political demands.

After seeing its debut delayed by the pandemic, BAL celebrated its inaugural season in May with 12 teams from 12 different African countries.

Read also … (and these are NOT ads)