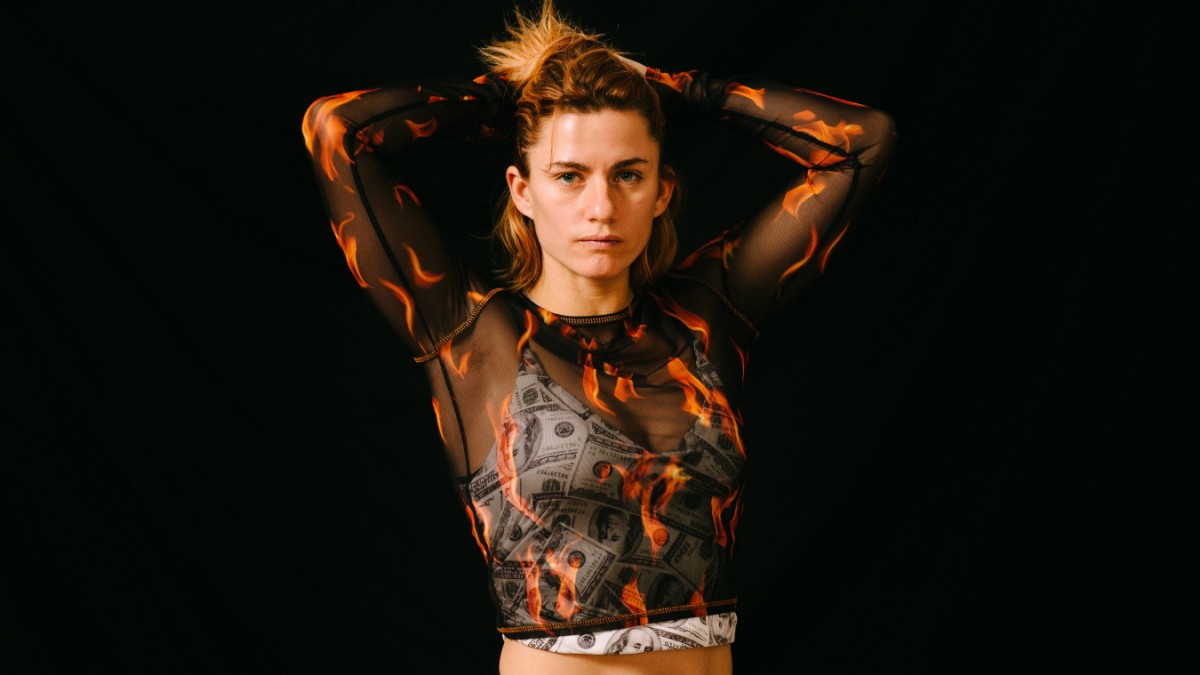 Performance guerrilla Florentina Holzinger is neither for FC Bayern nor TSV 1860, but a fan of Tinder. What is she really good at? “I can hammer a lot of nails into my head pretty quickly.”

Both AMRAP (As Many Reps As Possible – as often as possible, note d. Red.).

Physical education was for you …?

Burpees to the hospital.

In which discipline would you be an Olympic champion?

I can hammer a lot of nails into my head pretty quickly and pee on insert. If I were training more, boxing.

Which athlete would you like to swap your jersey with? Dennis Rodman (former NBA professional and so-called bird of paradise), in the time when he dated Madonna.

Under the heading “Formsache”, the SZ asks people every week about their affinity for sports. Artists, politicians, business captains – just no athletes. Would be boring.