After Ferrari and Red Bull-Honda, McLaren-Renault revealed the 2020 GP cards on Thursday. Unfortunately Haas-Ferrari and especially Renault tried to trick the fans with a digital bluff. Ridiculous.

The good World Cup fourth McLaren-Renault (with Mercedes power from 2021) took the most important step into a finally calmer future a few weeks ago. The 182-time GP winner (only Ferrari has 238 more) separated from Fernando Alonso (38, picture) – also as a consultant.

«Formula 1 has not ended yet»

As a two-time champion from 2005/2006, the Spaniard actually left burned earth everywhere. Nevertheless, he continues: “Formula 1 is not over for me!” However, if you go through all the teams, only Alfa-Sauber would be left!

At McLaren, German team director Andreas Seidl (44) has been the big and above all accepted boss since May 2019. He brings the experience of BMW-Sauber and Porsche with him. «A new era begins with the MCL35. And with Sainz and Norris, we certainly have one of the hungriest driver duos. »

It starts on Wednesday

145 World Cup points, 24 top ten places and even a podium in Sao Paulo (3rd Sainz before Raikkonen and Giovinazzi). Seidl: «Of course we try to maintain this level. But the devil is always going on in midfield. And that’s why you have to take full advantage of the six test days in Barcelona. » The next Wednesday it starts there.

For Carlos Sainz (25), son of the former rally world champion and the current Rally Dakar winner Carlos senior, and Lando Norris (20), the future is also secured with contracts for 2021.

Seidl, who was responsible for the necessary Alonso shoot in Woking (Gb), is also the guarantee of stability for the traditional British racing team. The high goals from 2021 are clear: to mix up the three top teams. Perhaps the new regulations will help.

The presentations will continue on Friday. The new Silver Arrow from World Cup favorite Hamilton and his “servant” Bottas will be brought into Silverstone from 8.30 a.m.

In the evening we see the new Alpha Tauri-Honda (formerly Toro Rosso) on Servus TV. A covered copy has been hanging over an Alpha Tauri store (Red Bull fashion brand) in central Milan for days.

Click here for the ticker with the new F1 cars. 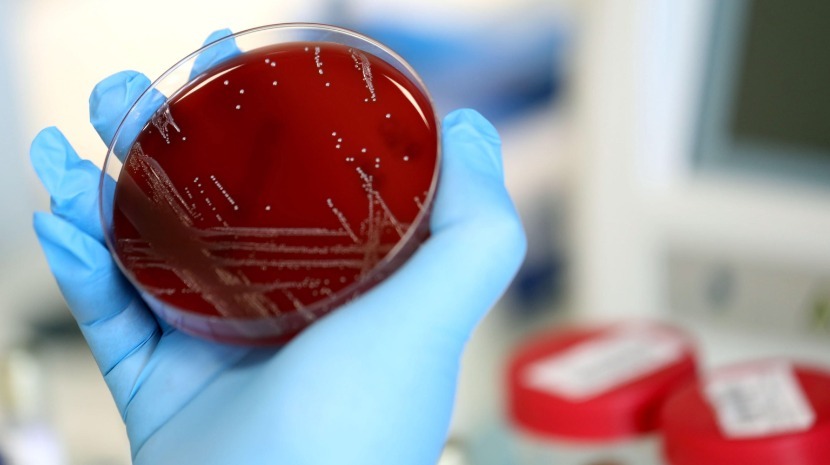 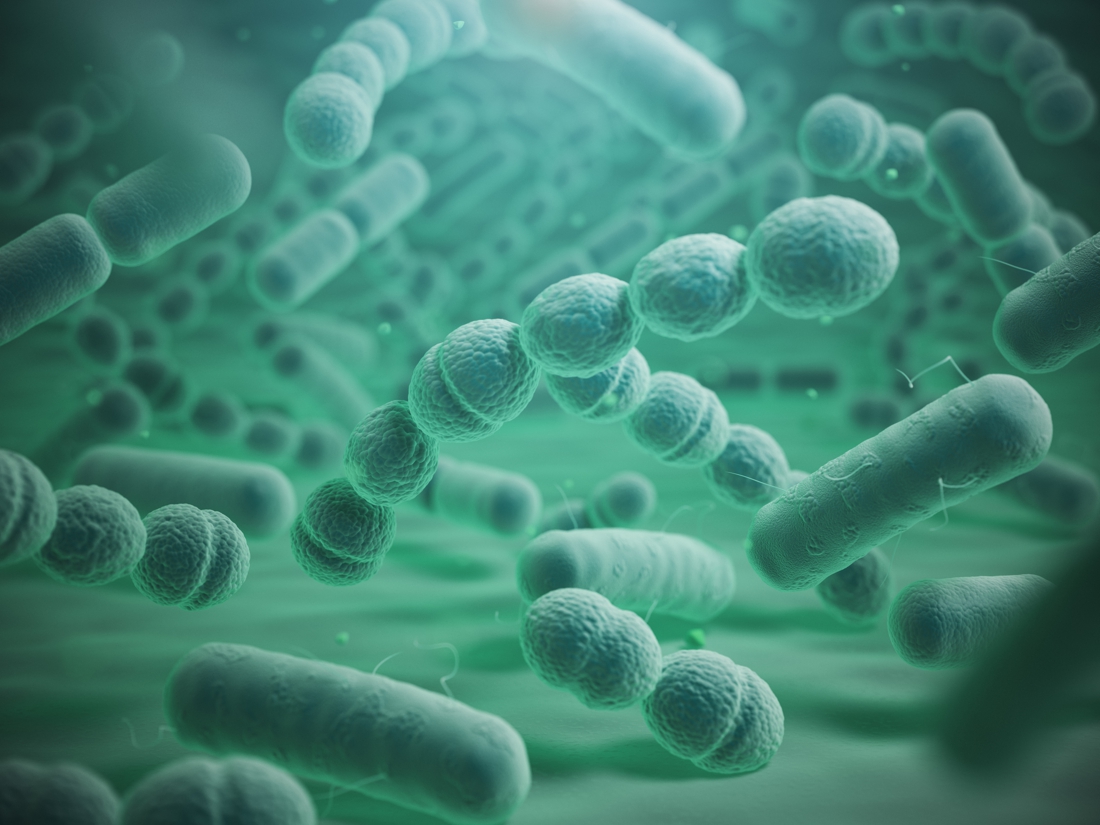 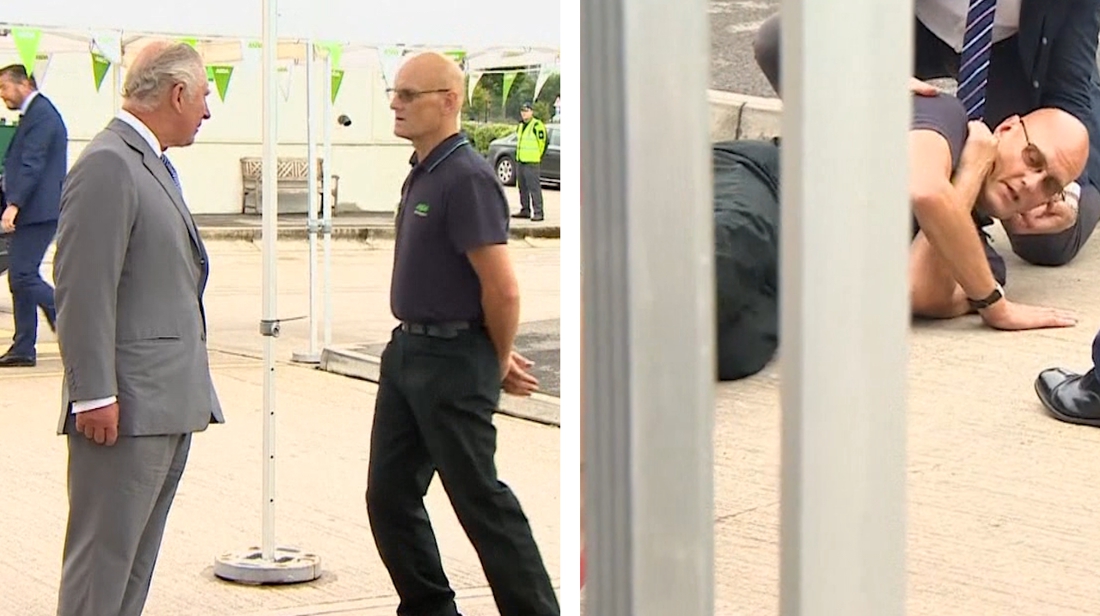