Mercedes and especially Lewis Hamilton were in good shape shortly before the start of Formula 1 in Austria. The 35-year-old defending champion was fastest in free practice in both sessions – ahead of his Finnish team-mate Valtteri Bottas. In his best lap, Hamilton took 1: 04.304 minutes, Bottas took 0.197 seconds more.

The race in Spielberg starts on Sunday (3.10 p.m. / live ticker SPIEGEL.de; TV: RTL and Sky), with qualifying on Saturday. The Grand Prix marks the beginning of a season that will start almost four months later than originally planned due to the coronavirus pandemic and will be shorter than planned.

Mexican Sergio Pérez achieved the third best time of the training day at Racing Point (+0.641 seconds). Ferrari driver Sebastian Vettel was clearly improved compared to the morning, but was fourth behind the Mercedes duo (+0.657). Vettel had finished the first training session in twelfth It will be the last season for Scuderia for the 33-year-old. Vettel’s teammate Charles Leclerc finished ninth (+0.994).

The session in Spielberg was disappointing for last year’s winner Max Verstappen, who did not finish eighth in the afternoon (+0.911). The Dutchman is considered to be Hamilton’s strongest rival in the new season. The Briton Hamilton is aiming for his seventh world title and would equalize Michael Schumacher’s record.

However, the external conditions with overcast skies and some raindrops were not representative for the rest of the weekend. A lot of sunshine and temperatures above 25 degrees are expected on Saturday and Sunday.

For the first time in the 71-year history of the racing series, the ranks in Spielberg remained empty, the team members have to abide by distance rules, wear face masks, take regular corona tests and must not leave their zone assigned by the Fia World Automobile Association.

A technical gimmick from Mercedes ensured that there was trouble between two teams. As in the test drives in February, a so-called dual axis control (DAS) was used in the silver arrows. The world association Fia has already banned this system for the coming season, but Mercedes plans to use the technology this year.

On the other hand, competitor Red Bull protested to the race management in Spielberg in the afternoon. The team had announced the objection a long time ago, so that it wants to ensure that Mercedes is not allowed to use its system in the short term.

Mercedes had already amazed the competition with the DAS system during the winter tests in Barcelona. The driver pulls the steering wheel towards him on a straight line and pushes it away from him just before the curve. The front wheels tilt slightly inwards before returning to their original position.

This toe-in adjustment is used to regulate the temperature of the tires. The tires usually cool down on a straight line. Thanks to the DAS system, the front wheels are easily adjusted, which increases the rolling resistance. Additional friction creates heat, and warmed up tires offer more grip on a turn.

In the Vosges, traders share their showcase with craftsmen 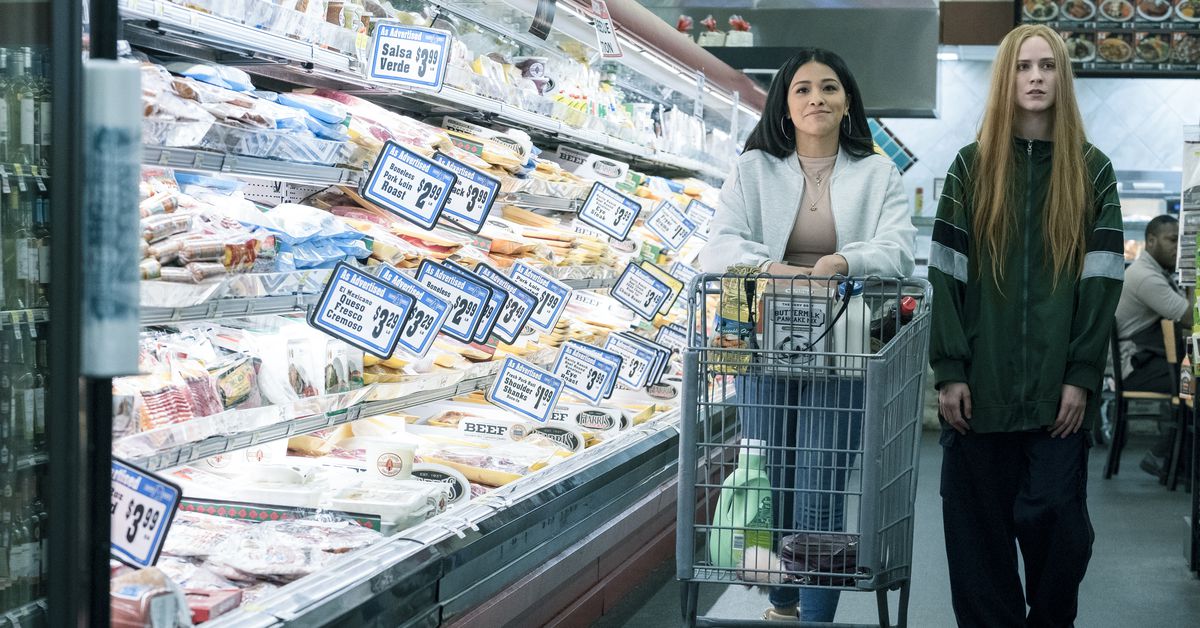 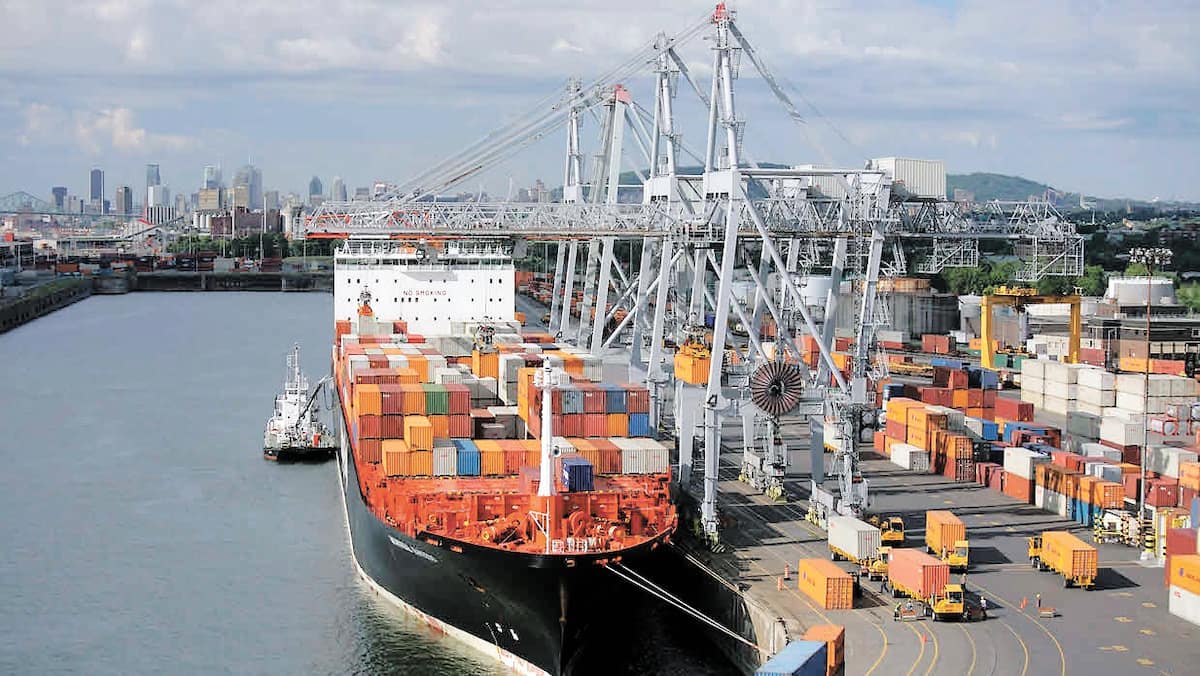 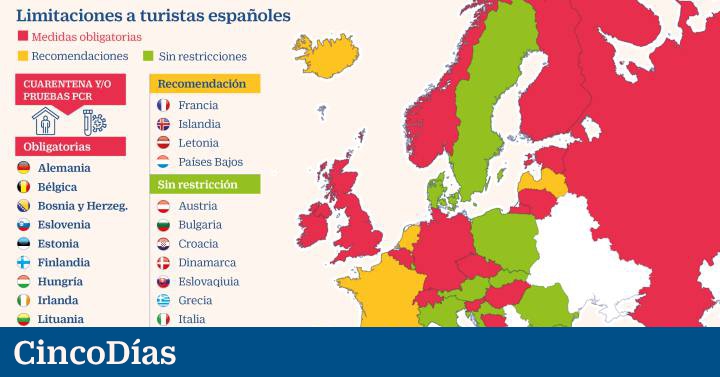