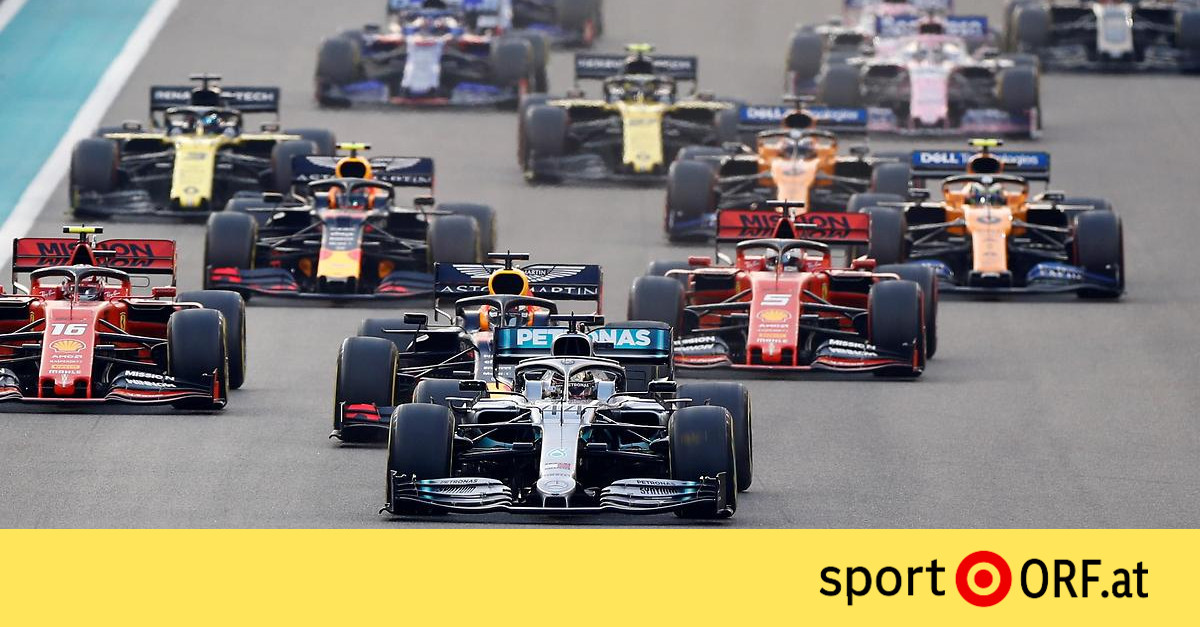 The Formula 1 teams apparently want to further reduce the spending limit already decided because of the coronavirus pandemic. McLaren CEO Zak Brown told the BBC that the amount of the reduction was still controversial among the racing teams.

“All are for $ 150 million, and a large majority – including one of the top teams – are willing to go well below $ 150 million,” said the American. The budget limit should come into effect from the next season and ensure more competition. So far, $ 175 million has been agreed as an annual cost limit for each team.

Brown warned that Formula One was in a “very fragile state” due to the coronavirus crisis. Due to the spread of SARS-CoV-2, the premier class of motorsport has canceled or postponed all World Championship races until June. The Austrian Grand Prix would be scheduled for July 5 at the Red Bull Ring in Spielberg. The teams are currently on early plant holidays. “I could imagine that four teams would disappear if not handled properly,” said Brown.

The 48-year-old chief of motorsport at the British racing team has proposed the future budget limit of $ 100 million. Brown could imagine a compromise of $ 125 million. According to the BBC, Ferrari and Red Bull in particular are opposed to further lowering the spending limit.

How does CoV change the sports world?


“Two teams put their sporting interests above the big picture and don’t understand that they run the risk of endangering the sport – and then we all lose,” Brown said. McLaren was the first of the ten Formula One teams to send employees on forced leave during the coronavirus crisis. The two pilots Lando Norris and Carlos Sainz and the higher team management voluntarily waive part of their salary.

Williams with cuts too

After McLaren, Williams also takes austerity measures and sends a number of his employees on forced leave by the end of May. The British racing team announced on Monday that this was part of far-reaching austerity measures. The team’s top management and pilots George Russell and Nicholas Latifi waive 20 percent of their salary.

The decision was not easy for the team, it said. “But it is our goal to protect the jobs of our Grove employees and to ensure that they can return to their full-time jobs when the situation permits,” said Williams.