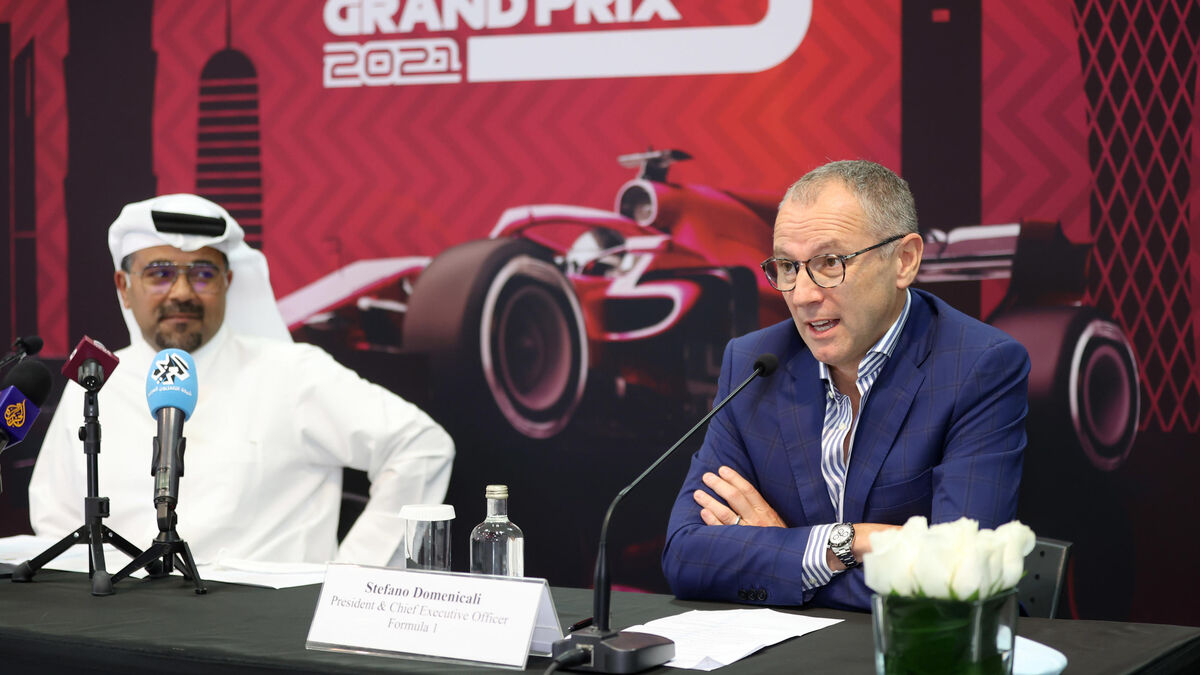 The place had been vacant since the beginning of July. And it is finally Qatar which recovers it. On the weekend of November 19, 20 and 21, the Losail international circuit, near Doha, will organize its first Grand Prix, replacing that of Melbourne, which had withdrawn due to the pandemic in Australia. The cars will return to the emirate in 2023, for a ten-year lease.

“There was a strong desire from Qatar to be useful to F1, and during this process, the vision of a longer partnership was discussed and accepted for 10 years, read a statement released by the F1. The decision to help F1 in 2021 with a long-term strategy was straightforward, and F1’s vision to be Qatar’s showcase after the FIFA World Cup in 2022 was the driving force behind this deal. long-term. “

This race will be the 20th in a calendar with 22 events, a record in view of the many changes due to the global health situation. It will be organized at night at 6 p.m. (4 p.m. in France), on a circuit that already hosts the MotoGP World Championship every year. He will open the final series of three races in the Middle East, before Jeddah (Saudi Arabia) on December 5, and finally Yas Marina (Abu Dhabi) on the 12.

In addition, F1 officials have announced that Formula 1 will be perpetuated in Qatar from 2023, for a period of ten years. The 2022 edition will not take place there due to the proximity of the World Cup, which will start at the same time. It could be on a new circuit, built for the occasion, as the emirate faces heavy criticism for its treatment of migrant workers from human rights organizations. The Swedish team, which was to make a winter tour, canceled its participation.

The world title, which will be played between Lewis Hamilton (Mercedes) and Max Verstappen (Red Bull) could be awarded before this meeting in the Persian Gulf. By the end of November, the pilots will travel to Turkey (Istanbul, October 10), the United States (Austin, October 24), Mexico (Mexico City, November 7), and Brazil (Sao Paulo, November 14). The Briton with 100 wins is just two points ahead of his young Dutch rival in the general classification.