Set for February 20, the second season of Chapter 2 of Fortnite begins to unfold through several teasings visible in different parts of the world.

Less than a week before the launch of the next season of its Battle Royale, Epic Games starts a very mysterious teasing across the planet (in Sao Paulo, but also in Paris and London), as the studio had done it several months ago leaving llamas here and there (the franchise’s favorite animals).

For those who were sleeping, fortnite is teasing the next seasons in some countries ob some billboards, there’s a phone number too and when you call it, it translates to this (thanks to @FlakesPower):

– Yes sir.
– The agents were called.
– Card to access the safe purchased. pic.twitter.com/TCe7cugGUe

On Twitter, Internet users have noted the appearance of billboards with the Fortnite logo in white on a black background, and traces of golden hands marking it. To this are added several elements visible in play, and transformed into solid gold (including a sofa, toilets or even a television).

The official accounts of Fortnite on social networks have also given way to gold and the brand of a hand of the same color, without us really knowing what it can mean for the “scenario” of this new season.

See you on February 20 to clear this up. In the meantime, don’t forget to complete the many challenges of the current Combat Pass.

In Windows 10 found a hidden section with information about new... 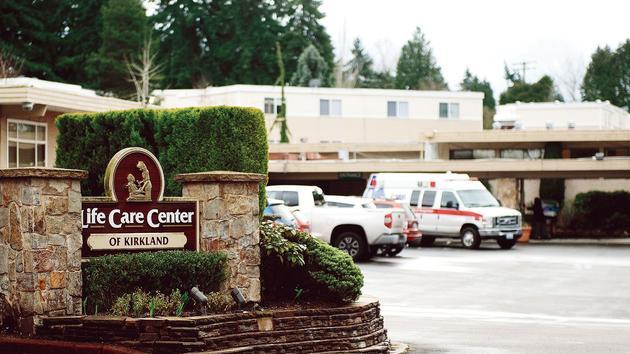 in Kirkland, on the trail of the first coronavirus contaminations 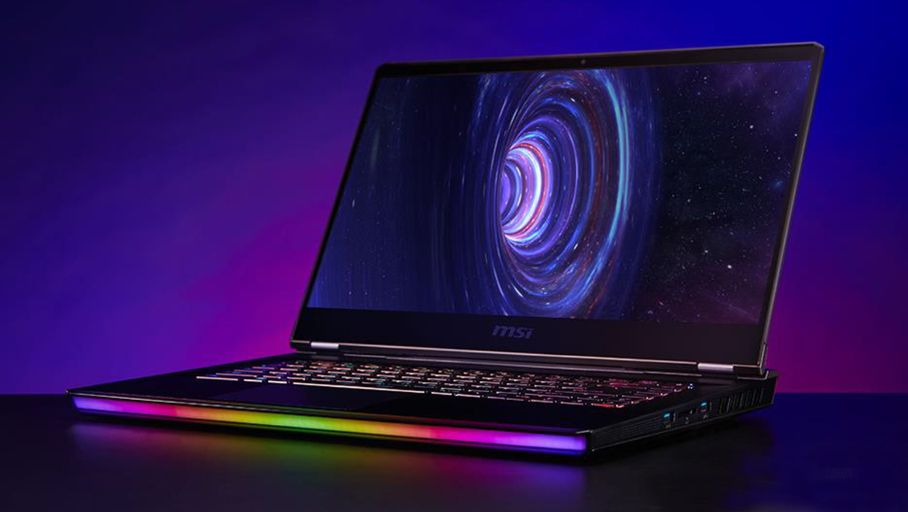