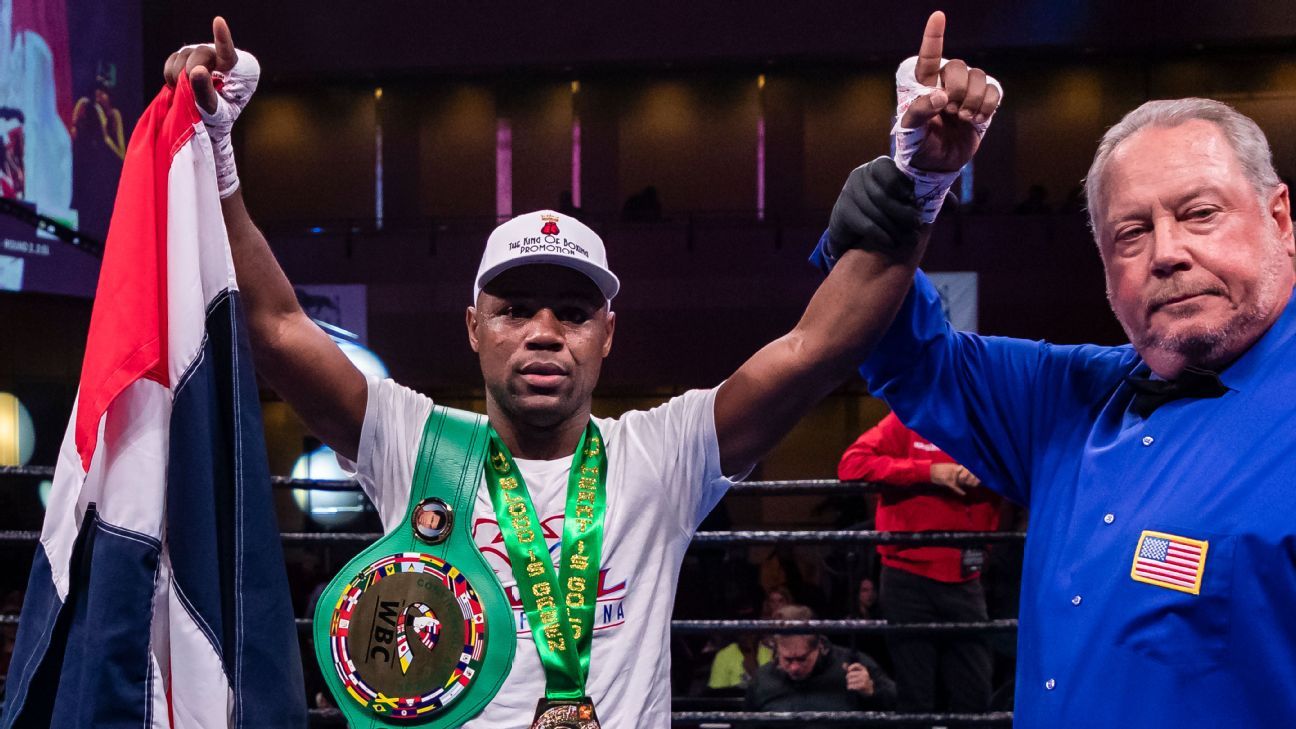 Former world champion Javier ‘Abejón’ Fortuna He had no problem defeating the brave Mexican via knockout in six rounds Antonio ‘Cañitas’ Lozada, in the Premier Boxing Champions main event at the Staples Center in Los Angeles, confirming himself as one of the fighters to watch in the Lightweight division.

Fortuna (36-2-1, 25 KO’s) knocked down Lozada (40-5-1, 34 KO’s) in the first inning with a solid combination, but could not finish it right there, although he maintained the dominance very broadly with a swift left hand that always landed both in the form of flying and straight, causing havoc at the lower speed of the Tijuana native.

The fight progressed and Javier’s best moment was increasingly evident, who finally finished the battle in the sixth chapter to make his superiority clear. After a fierce string of blows, a prodigious left wing came that shook the head of ‘Cañitas’, forcing the referee to stop the contest.

In other results, Fernando ‘Picudito’ Molina sent to the canvas Jose Zaragoza in the second round, and in the end he took a resounding victory by way of points after six episodes with a triple score of 60-53, while, also in the Lightweight division, Austin Dulay took a solid victory against Jose Luis Gallegos with cards of 100-90, 99-91 and 100-90.

In British territory, the local Conor Benn, son of the legendary Nigel Benn, did not waste the opportunity to shine by amply defeating the German contender Sebastian Formella, whom he overwhelmed with blows during the 10 episodes that the fight lasted to maintain the continental championship of the World Boxing Association at Welterweight.

Benn took away cards of 99-91, 100-91 and 99-92, making it clear that he is on the right track in the direction of the big leagues in the 147-pound category. In other results, Fabio Wardley dramatically and spectacularly knocked out Richard Lartey in two episodes, while Alen Babic did the same in three rounds over Tom Little, both at Heavyweight. Additionally, Liam Davies stopped Sean Cairns in six rounds and won the English bantamweight title.