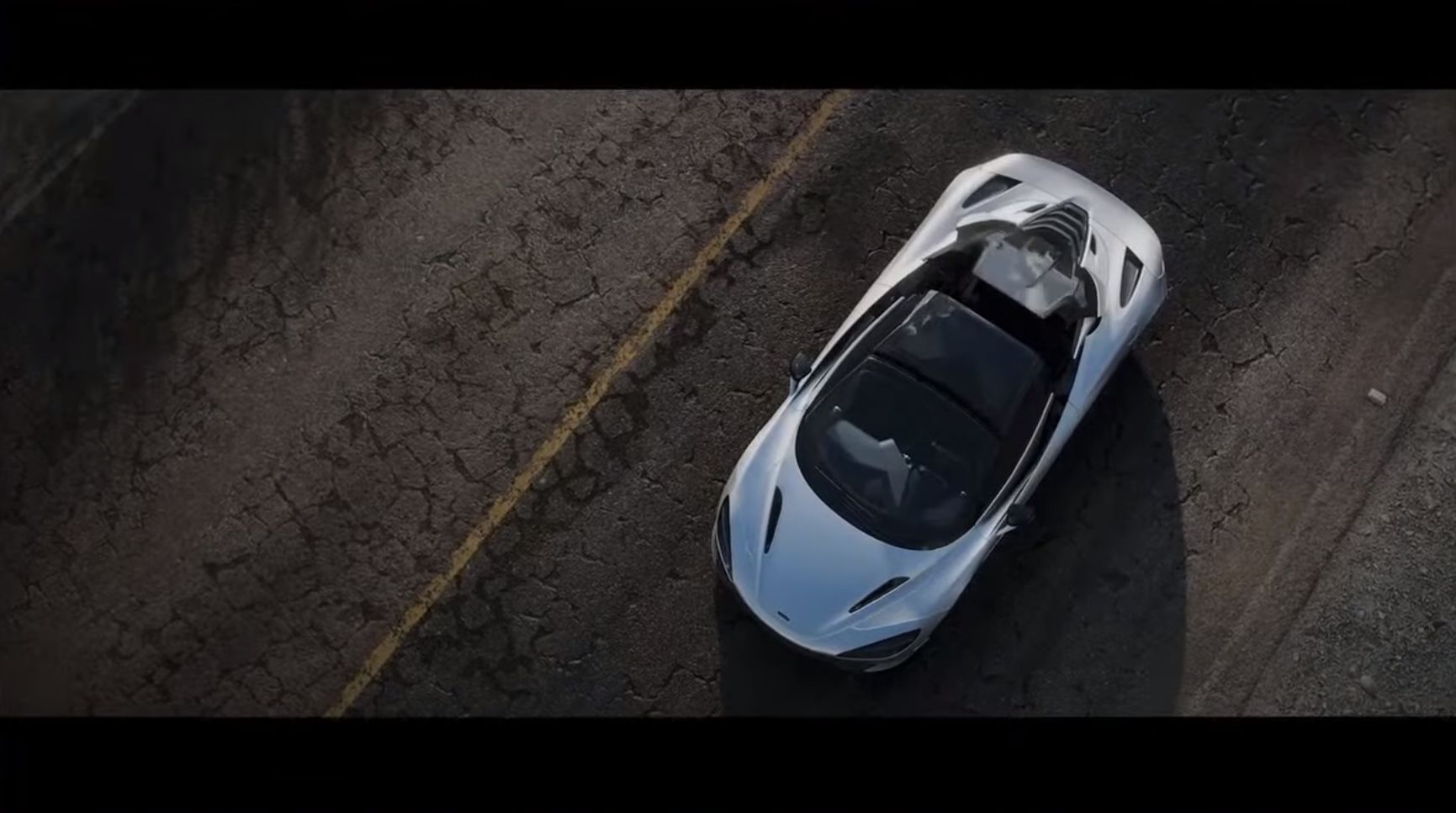 Officially unveiled during the Xbox conference which took place 2 weeks ago, Forza Horizon 5 got everyone to agree with its breathtaking graphics. Among the elements that contribute to deepening the immersion, the weather conditions as well as the sky have in particular benefited from a very particular care. While the game is expected for a release on November 9, we were treated to some new details today.

It was through the second Forza Monthly meeting that new elements were revealed regarding the next baby of Playground Games. Lukas Koelz and Don Arceta, respectively Lead Lighting Artist and Art Director of the game, came to detail their work and reveal some news about the weather.

From 18min19, we learn in particular that the title will now use localized weather by region. That is to say that you will be able for example to see different weather conditions in various places of the map in relation to the many biomes represented. Two new storms will also make their debut. As we have already seen during the presentation trailer, sandstorms will be in the game and you will be able to see these disturbances forming in the distance as you go at full speed.

To say the least, we can’t wait to see these in-game elements. The title will be available in Xbox Game Pass and playable on Xbox Series X | S, PC as well as Xbox One. You can also enjoy it on mobile thanks to Xbox Cloud Gaming.