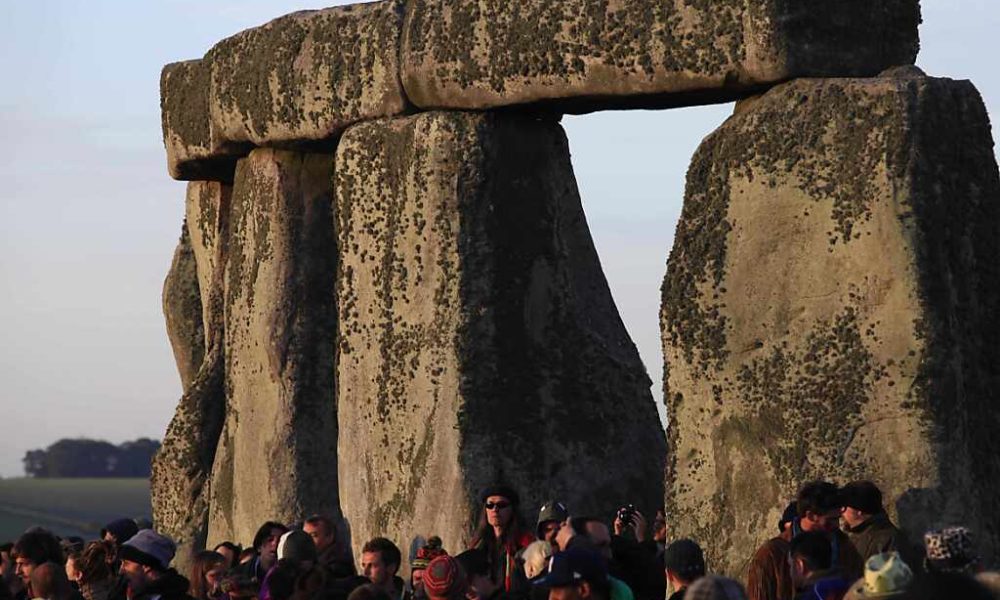 Mali will be able to breathe: West African leaders lifted on Sunday in Accra the trade and financial sanctions that have been stifling since January this country plunged into a serious political and security crisis.

Another strong measure taken during the summit of the Economic Community of West African States (ECOWAS), the agreement with Burkina Faso on a 24-month timetable before a return of civilians to power from July 1, 2022.

“It’s done! We have decided to lift the economic and financial sanctions against Mali,” a summit participant told AFP, on condition of anonymity. “It’s well done!” Confirmed another ECOWAS official. “But the heads of state have specified that in accordance with the charter, the soldiers of the junta cannot be candidates for the presidential election,” he added.

The adoption of a new electoral law paving the way for the candidacy of a soldier in the presidential election remained a possible sticking point in the negotiations.

The lifting of the embargo on commercial and financial transactions was eagerly awaited in Mali, exhausted by ten years of conflict. The signals have been rather positive in recent days: Bamako has adopted a number of essential prerequisites for the relief of sanctions.

The authorities announced on Wednesday an electoral calendar fixing the presidential election in February 2024, the constitutional referendum in March 2023 and the legislative elections between October and November 2023. It completes the adoption on June 17 of a new electoral law and the implementation of a commission responsible for drafting the new Constitution.

Copy to review in Ouagadougou

“On Burkina Faso, we asked the junta to review its copy. It asked for 36 months. Today everyone agrees that it is 24 months of transition from July 1, 2022”, also assured AFP a participant in the summit on condition of anonymity.

The ECOWAS mediator, the former Nigerien president Mahamadou Issoufou, went to Ouagadougou on Saturday. In this Sahelian country also hit by jihadist attacks, he praised the soldiers’ “openness to dialogue” and said he had “discussed the transition timetable” presented to political leaders on Wednesday.

The Burkinabè authorities had until then planned the dates of December 24, 2024 for a constitutional referendum and February 25, 2025 for the holding of legislative and presidential elections. The new schedule has not yet been announced.

Since 2020, ECOWAS, alarmed at the risk of contagion in a vulnerable region, has multiplied summits, mediations and pressure to accelerate the return of civilians to the leadership of these countries.

Guinea has also waged an intense diplomatic campaign this week to appease West African leaders and avoid further sanctions. The junta had aroused the ire of its neighbors by enacting a transition period of 36 months.

A delay described as “unthinkable” by the Senegalese head of state Macky Sall, current president of the African Union. “ECOWAS will have to take action,” he said.

On Monday, the government also received the main political parties with a view to engaging in dialogue. Several political movements have conditioned their participation on the appointment of a West African mediator.

This article has been published automatically. Sources: ats / afp

Psychology: Why Looking for Patterns in Everyday Experiences Can Be Dangerous

Controversial election in the Radical Party: president of the store accuses irregularities and asks to repeat the process