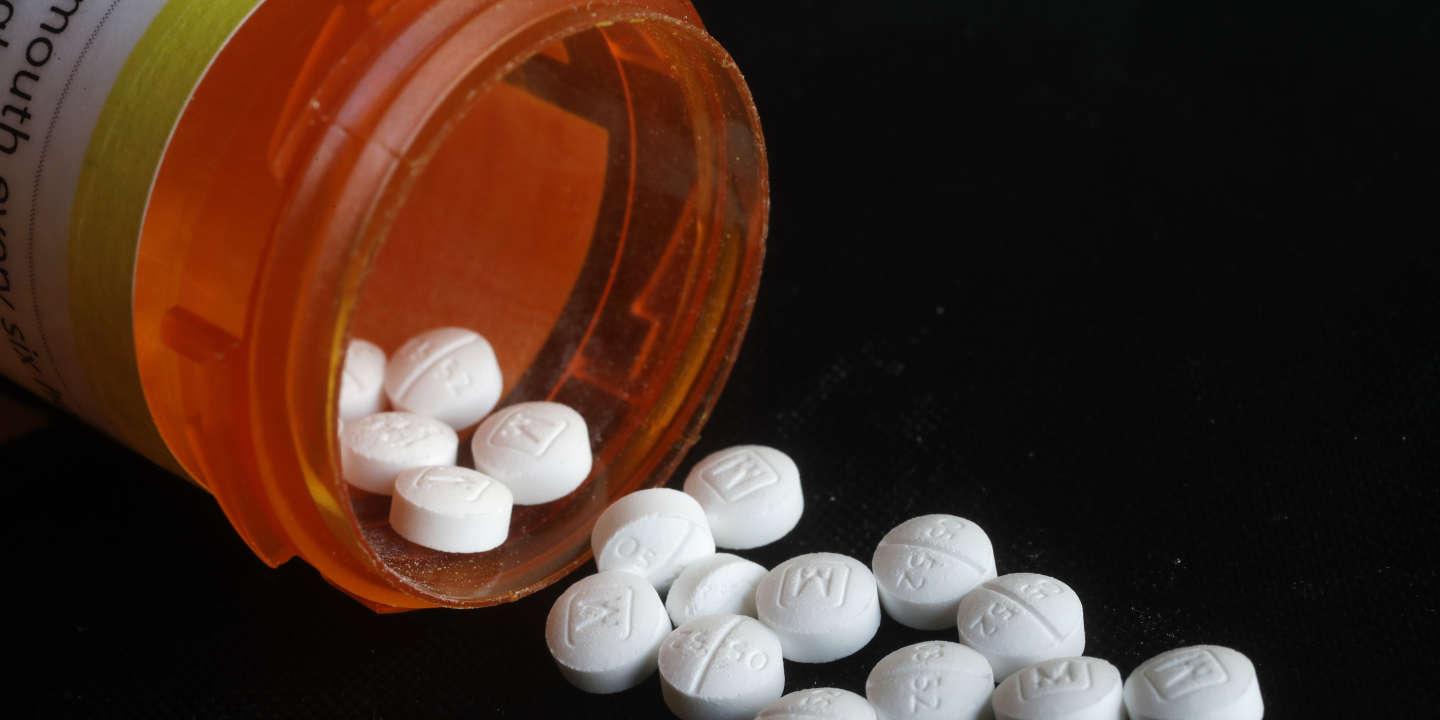 Accused of having contributed to the opiate crisis ravaging the United States, four American pharmaceutical companies are ready to pay $ 26 billion to settle thousands of lawsuits brought against them by many American states.

The Johnson & Johnson lab has agreed to pay $ 5 billion over nine years, and distributors McKesson, Cardinal Health and AmerisourceBergen, $ 21 billion over eighteen years, with the hope of settling nearly 4,000 lawsuits brought by dozens. American states and local communities, as part of a proposal for an amicable settlement “Historical”, announced, Wednesday, July 21, Letitia James, Attorney General of the State of New York.

These four companies “Not only helped trigger the crisis, but they continued to stir it up for more than twenty years”, she said. “Today we hold them accountable and we are injecting billions of dollars into communities across the country”, she congratulated herself.

The implementation of the agreement – which should allow states and communities to finance the treatments made necessary by this scourge – will depend on the number of American states that accept it. On Wednesday, in addition to New York State, six other states decided to accept it: North Carolina, Connecticut, Delaware, Louisiana, Pennsylvania and Tennessee.

Article reserved for our subscribers Read also In the United States, distributors of opiates for the first time in court

While rejecting any guilt, Johnson & Johnson, which has given up producing or selling any opiate substance, had already announced at the end of June an amicable agreement with the State of New York alone, providing for it to pay 230 million dollars. As for the distributors, accused of having turned a blind eye to suspicious opiate orders, they commit to the agreement announced Wednesday to do everything possible to detect such orders, thanks to a centralized data sharing system.

If confirmed, the agreement will be the most important in the epic legal battle waged by states and communities to make companies pay – from laboratories to doctors, including consulting companies like McKinsey – accused of having produced and promoted opiate drugs, or turned a blind eye to their overuse. The battle has often been compared to that waged against the tobacco companies in the 1980s: it resulted in an amicable agreement between the manufacturers and almost all the American states in 1998, in the amount of nearly 250 billion dollars. dollars.

Article reserved for our subscribers Read also Opiates: portrait of a drifting America

In recent months, as numerous opioid files reached the trial stage, a series of ad hoc amicable agreements have been announced, such as the one between Johnson & Johnson with New York State, or the one established with the Purdue laboratory, accused of having been at the origin of the crisis with its fierce promotion of the opiate drug OxyContin.

The latest deal, which calls for a complete restructuring of the Sackler family-owned lab and a $ 4.5 billion payout to crisis-hit communities, remains to be confirmed by a federal bankruptcy court as Purdue has filed for bankruptcy. of payment.

The opioid crisis, triggered by the incisive promotion and over-prescription of highly addictive pain medications such as oxycodone in the 1990s, has killed more than 500,000 overdose in the United States over the past twenty years.

Part of an overuse of prescription drugs, once reserved for the most serious diseases, it has generated a large market for particularly potent illicit opioid substances, such as fentanyl, which have skyrocketed the number of overdoses.

After starting to improve just before the pandemic, the number of fatal overdoses started to rise again in 2020: more than 93,000 people died, most of them from opioid-related overdoses.

The agreement announced Wednesday, even if it is accepted by many states, will not end all the disputes. Other laboratories have been sued that are not associated with it, such as Teva, Allergan, or Endo. The big American drugstore chains, such as Walgreens, CVS, or the drugstore points of Walmart stores, are not in it either.

Video : What is fentanyl, a drug that kills more than heroin in the United States?