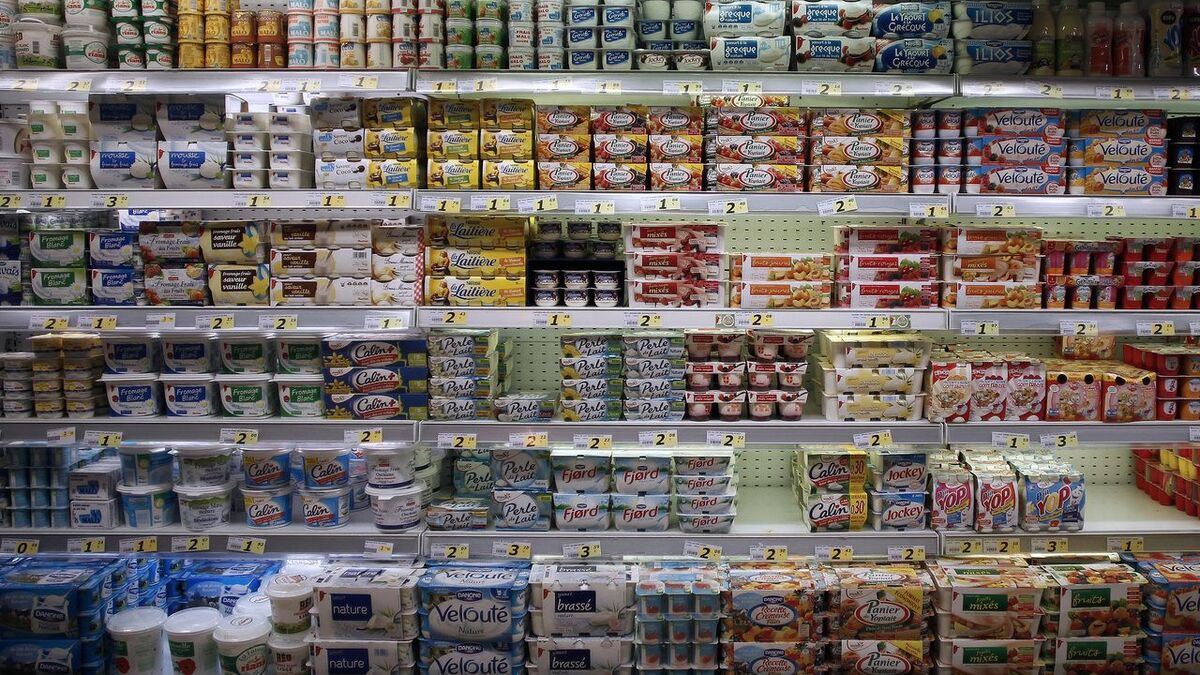 In the family of consumer products that could simplify and improve their recipes… CLCV has chosen to tackle dairy products. And this association for the defense of consumers and users has plenty to do: it publishes this Tuesday a worrying study on the composition of 164 yogurts and fresh desserts.

CLCV therefore asks manufacturers to “improve their recipes” for yoghurts and milk-based desserts, which “sometimes contain high levels of sugars”. She recommends that they reduce “as much as possible the amount of added sugar and the use of additives and flavorings”, after having combed through “the packaging of 264 yoghurts and fresh flavored desserts”, noted in March 2021 in 9 French retail chains.

Fruit, only in the photo …

The association has each time studied “their composition, their nutritional profile, the amount of fruit and the origin of the milk” and considers that these yogurts and fresh desserts “should be consumed occasionally because they sometimes contain sugars. high ”. It targets in particular creams, mousses and puddings “which contain the equivalent of four lumps of sugar for a 125 g jar and which are mostly rated C or D (90%) on the NutriScore scale”.

In addition, the association points to the sometimes misleading presence of beautiful shiny fruits on the yoghurt pots… Containing on average only 8% fruit. “In one in 10 products, there is not even any trace of fruit”, she regrets, proposing the establishment of “a minimum fruit threshold so that it can be highlighted on the packaging. “.

Finally, if the milk of animal origin “is in the great majority French”, in 86% of yogurts and 70% of desserts, the origin of the milk of vegetable origin (soya, almonds, coconut, etc.) “remains unknown in 65%. of cases ”, denounces the CLCV, asking for more transparency in the matter.