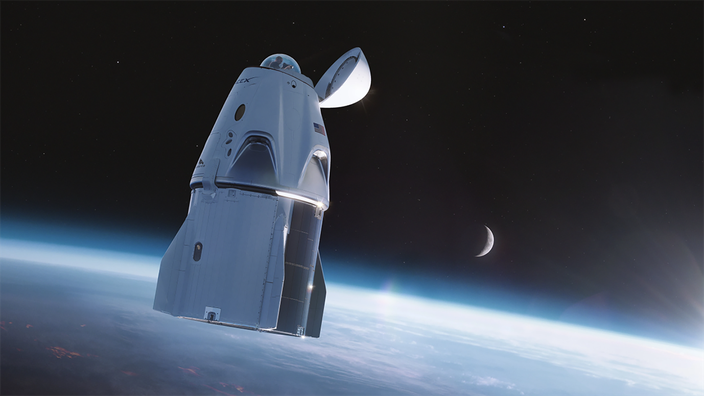 INFOGRAPHICS – The first commercial orbital flight took off this night, around 2 am, with four “space tourists” on board.

Thursday, September 16, around 2 a.m. (French time) took off the first orbital flight made up only of non-professional space passengers. “Few have been there before and many will follow. The door is opening now, it’s pretty incredible ”mission commander billionaire Jared Isaacman said from inside the capsule after reaching space.

This fully autonomous mission led by SpaceX, Elon Musk’s company, was launched from the legendary 39A firing range in Florida, which had been used for Apollo missions to the moon. It was aboard an identical Falcon 9 rocket that Thomas Pesquet had