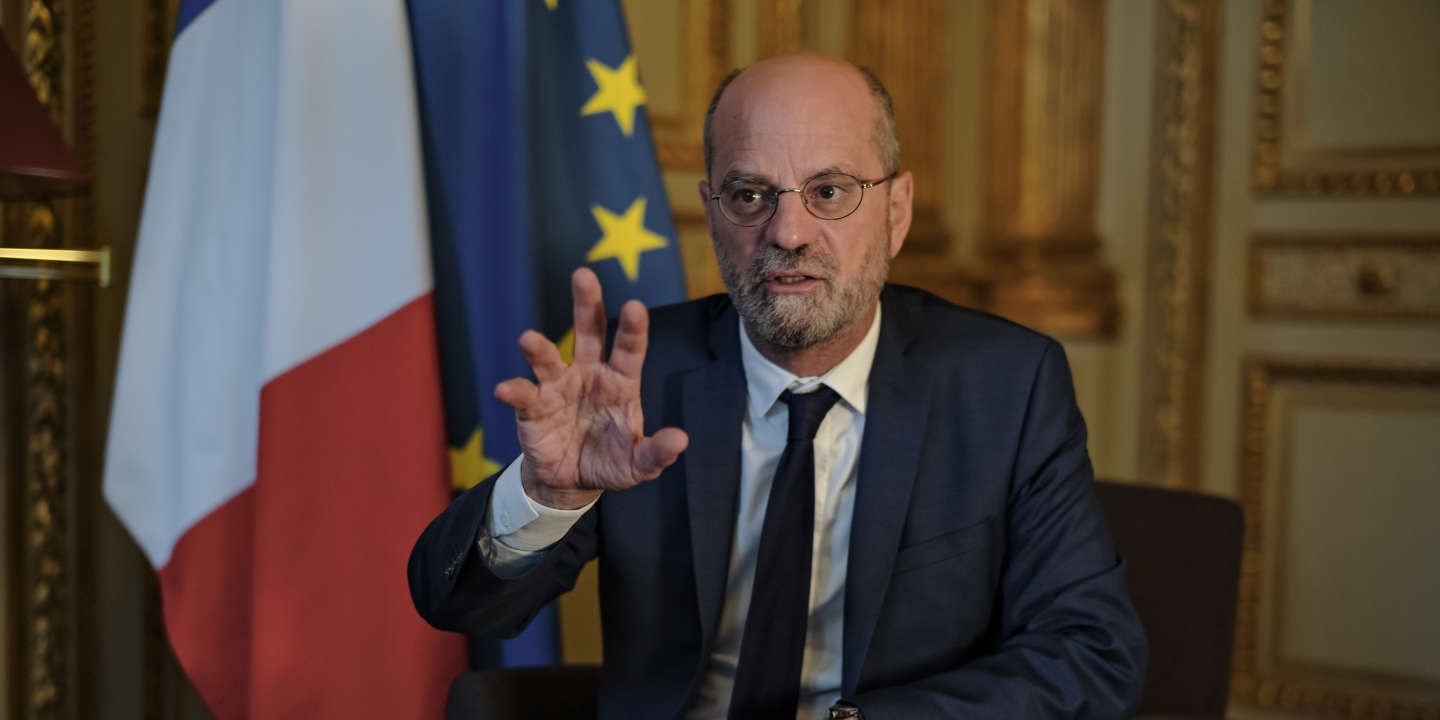 On the occasion of the launch of his “laboratory of the Republic”, the Minister of Education, Jean-Michel Blanquer, details the objectives of this think tank, intended to inject ideas into the majority campaign, particularly on secularism.

What is the ambition of the “laboratory of the Republic”?

When we say “Long live the Republic”, we do not always know what is behind this invocation. The circle that I am launching wants to show the concrete nature of this content, especially in the direction of young people. Our company faces three major challenges, ecological, technological and geopolitical. I want to demonstrate that on these three issues, the Republican idea can provide answers. It is then a question of devising public policies to embody it. By working from the four adjectives that our Constitution gives to the Republic: democratic, social, indivisible, secular.

How is it going to work?

It is not a political party, nor a movement, but a circle of reflection and action. It will be intended to be useful in the presidential campaign and more generally, in the debate of ideas. I invite people from different horizons, like Elisabeth Badinter, who embodies a republican feminism opposed to the war of the sexes; or Rachel Kahn, figure of an anti-racist struggle indifferent to skin color. Around 100 parliamentarians will also take part. And a number of experts, invited to speak on an online platform. Overcoming the left-right divide is at the heart of the Republican approach.

You have already created a Council of the Elders of Secularism. At the Ministry of the Interior, there is now an interministerial secular committee, a “secular office”. What more can this new lab allow you to do?

It is not an institutional body but a think tank independent of my functions as Minister of Education. Moreover, the subject of secularism is far from being the only subject. I want him to involve young people by giving them reasons to get involved in causes that are dear to them. We will encourage young people to open branches in universities, but we will also talk to rural and suburban youth.

This is not the only subject of the laboratory. It is true that the Republic is poles apart from Wokism. In the United States, this ideology could have brought Donald Trump to power by reaction, and France and its youth must escape this. The laboratory will have a republican vision opposed to this doctrine which fragments and divides, and has conquered certain political, media and academic circles, by offering victim software to the detriment of the democratic foundations of our society.

You have 53.79% of this article to read. The rest is for subscribers only.