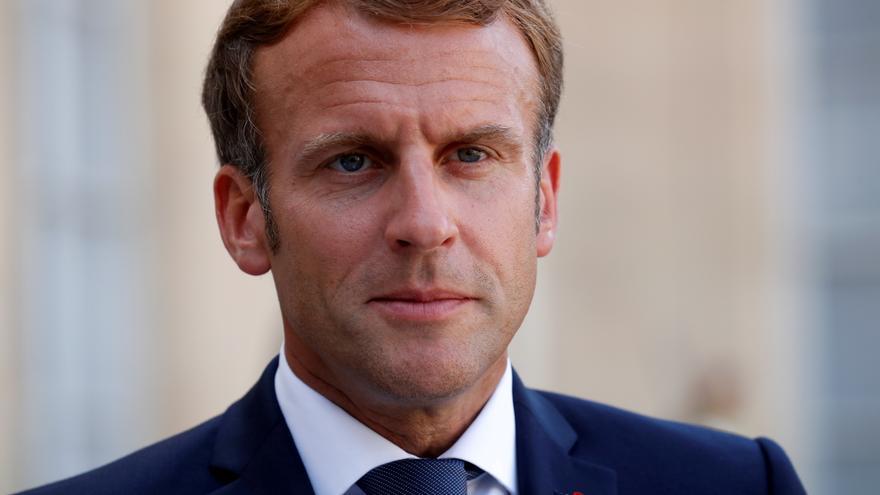 The French President, Emmanuel Macron, continue betting on a increase in public spending. After a start of the mandate marked by neoliberal reforms and a containment of investments, the pandemic forced a sudden reconversion of the young leader to some more postulates neokeynesianos. The budgets for 2022, presented this Wednesday, confirm this trend. The French Minister of Economy, Bruno Le Maire, he unveiled this afternoon in the council of ministers the budget bill for next year, which incorporates an increase in spending of more than 10 billion euros.

Are the latest Macron quotes before the presidential elections of April 2022 and this is evident by incorporating numerous promises from the centrist leader. Although Le Maire announced in early September the end of “whatever the cost” policies – state aid for protect companies and citizens from the economic impact of covid-19– this will not be reflected in a return to austerity. The withdrawal of part of the state buffer to resist the pandemic will be accompanied by an increase in investments in ecology, security forces, justice and social measures, especially aimed at young people.

“A budget for a way out of the crisis”

“It is a budget to exit the crisis,” said the Minister of Finance, Olivier Dussopt, in statements to the string France 2. He defended that it will serve to “fulfill the promise of the President of the Republic” to support the Economic recovery and at the same time “return to more sustainable levels of public spending.” France will increase its spending by 11 billion, according to the budget bill.

However, the draft does not incorporate all the new items contemplated by the centrist executive. Macronist deputies are expected to amend the text in October and incorporate new measures. Among them is a new investment plan, valued at 30 billion for several years, which adds to the economic reconstruction plan announced last year with great fanfare, for a total value of 100,000 million. Also the creation of a minimum commitment income, of about 500 euros, for young people without employment or studies who undertake to start a professional retraining or an internship. The increase in spending should be “finally between 16,000 or 17,000 million,” explained Macronista deputy Laurent Saint-Martin.

The Higher Council of Public Finance, a body in charge of supervising state action, criticized the inaccuracy of the budgets presented. “We are serious managers (…). This is a serious finance bill, ”stated Le Maire. However, the right-wing opposition regretted this “Wasting euphoria.” The conservative Xavier Bertrand, a possible future candidate of the Republicans (French partners of the PP) in the presidential elections, called the executive “absolutely irresponsible.” From the left-wing opposition, on the other hand, they denounce “a president in campaign with public resources”, according to statements by the insubordinate deputy Alexis Corbière.

Increase in spending on the Interior and Justice

In recent weeks, Macron has multiplied his promises. At the beginning of the month, he said in Marseille that he would remedy the ills of the second city of the country with an item of more than 1,500 million. He also promised measures for the self-employed, the public transport or the security forces. The draft budgets include some of these expenses and some do not. Specifically, the items of the Interior and Justice ministries will grow significantly, with an increase of 6% and 8% respectively. It will also increase by about 1,500 million (+ 3%) the budget of the Ministry of Ecology, with measures aimed at the energy renovation of buildings, although funds for renewable energies will be reduced.

Despite the increase in spending, the macronist executive does not intend to raise taxes, nor to the great fortunes as requested by the left. His resignation to accentuate the tax burden is one of his main electoral demands for conservative voters, whose support may be crucial for Macron’s re-election. The young president is confident that economic growth, of 6% this year and 4% in 2022, will serve to reduce the public deficit from 8.4% to 4.8%. And the state debt also decreased from 116% to 114%.