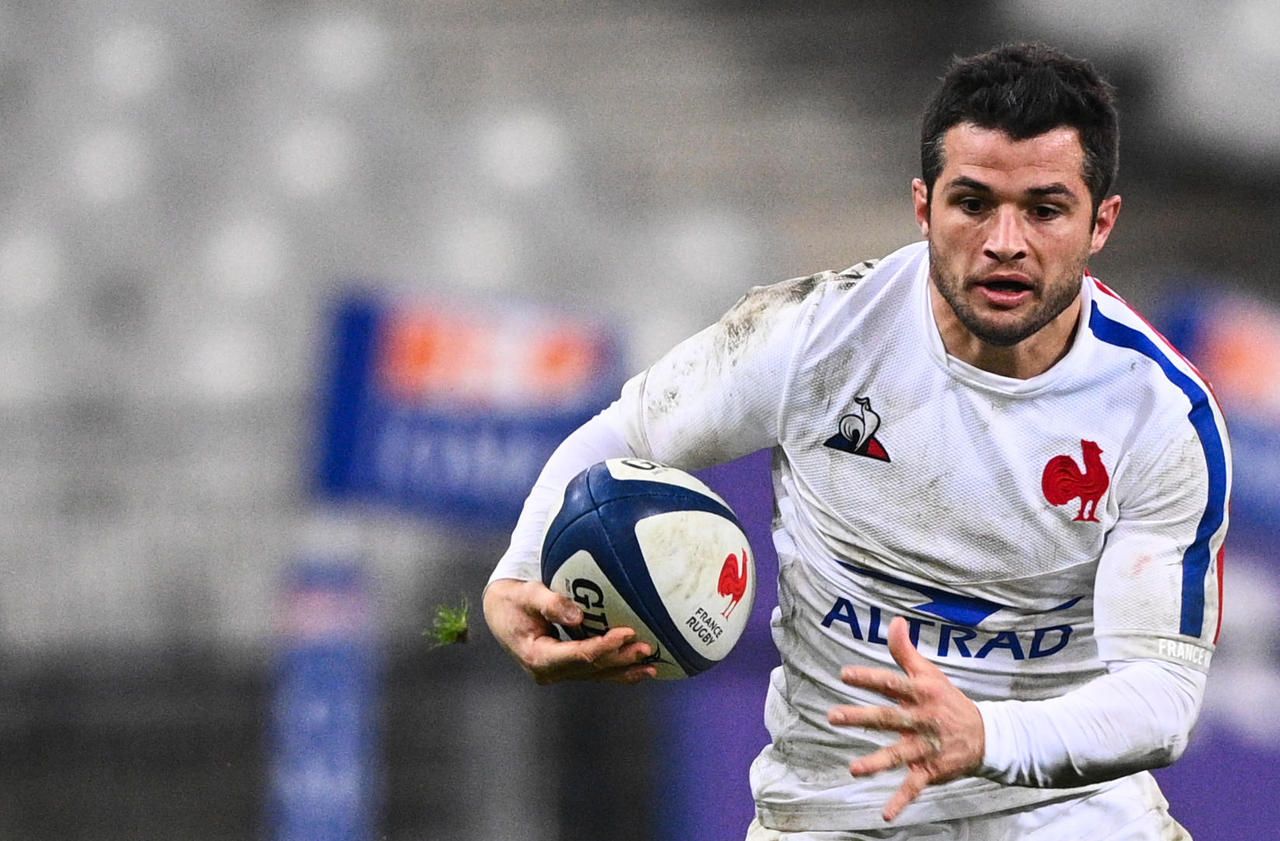 The victory will serve as a tribute. In a Stade de France where the portrait of Christophe Dominici was enthroned, brutally dead falling from a roof on Tuesday, the Blues, considerably overhauled, honored his memory by winning widely but slowly in front of Italians of a garish weakness (36 -5).

Fabien Galthié is not a wizard. And it is finally happy. These whitebills are still very tender. And it is not enough to put on a swimsuit struck by the rooster and listen to the fine words of a fashionable coach to surf to the top of the wave. Dupont may be a common surname in France, the specimen is unique in the oval world. And what about Ntamack, Alldritt, Ollivon, Marchand, Vakatawa, or Fickou? When they are not there, the Blues seem washed out. It’s normal. You can’t put liners together on a Monday, and make them top of the class the following Saturday.

Of the twenty-three Tricolors present at the Stade de France, they were eleven neophytes. And it was seen. Faced with an Italian team which seems to sink into a worrying nothingness over the years, the players of Galthié have first multiplied the clumsiness, the hesitations. The young shoots remained on their guard. Far too many elsewhere. The experience of the “oldest” has not played much. Serin, the captain, or Thomas whose flashes are expected at each match, also remained frozen in their starting blocks. Only Dulin, the thirty-something ghost, showed the example.

A “final” against England

We can always regret the agreements signed between the Federation and the National League which did not favor the Blues engaged in a long autumn campaign. Three match sheets maximum for each international, it forces too important upheavals not to mess up the ranks. The nice successes against the Welsh (38-21) in friendly, the Irish (35-27) on the final day of the 2020 Six Nations Tournament finished in second place, or the more narrow one in Scotland (22-15) , last week, could not find a logical result.

The procrastination seen in the silence of the Stade de France are necessary stammerings for the construction of a team aligning only two survivors of Edinburgh, Jalibert and Thomas. We could also quibble on this competition so not very exciting. Fijians packages due to Covid-19, gloomy Scots, Italians in third zone, even fourth … And in the other pool, it is hardly better. The English, who will face the Blues on Sunday December 6 at Twickenham in the “final”, won in Wales (24-13) at the end of boredom.

So, let’s enjoy the crumbs scattered on the lawn of the Stade de France. The invincibility of the Habs first. This fourth success in a row is the best guarantee of a confidence that is now sticking to them. And then, with the help of the stopwatch and the Transalpines drowning in the humidity of Saint-Denis, the Blues ended up opening a few gaps. Villière (55th) and Thomas (63rd) even showed off their speed. It’s not much in the middle of a dreary evening, in a huge empty shell chilled with cold and sadness, still under the influence of the disappearance, at 48, of Christophe Dominici, one of the most beautiful flagships of this sport. But it is already that.