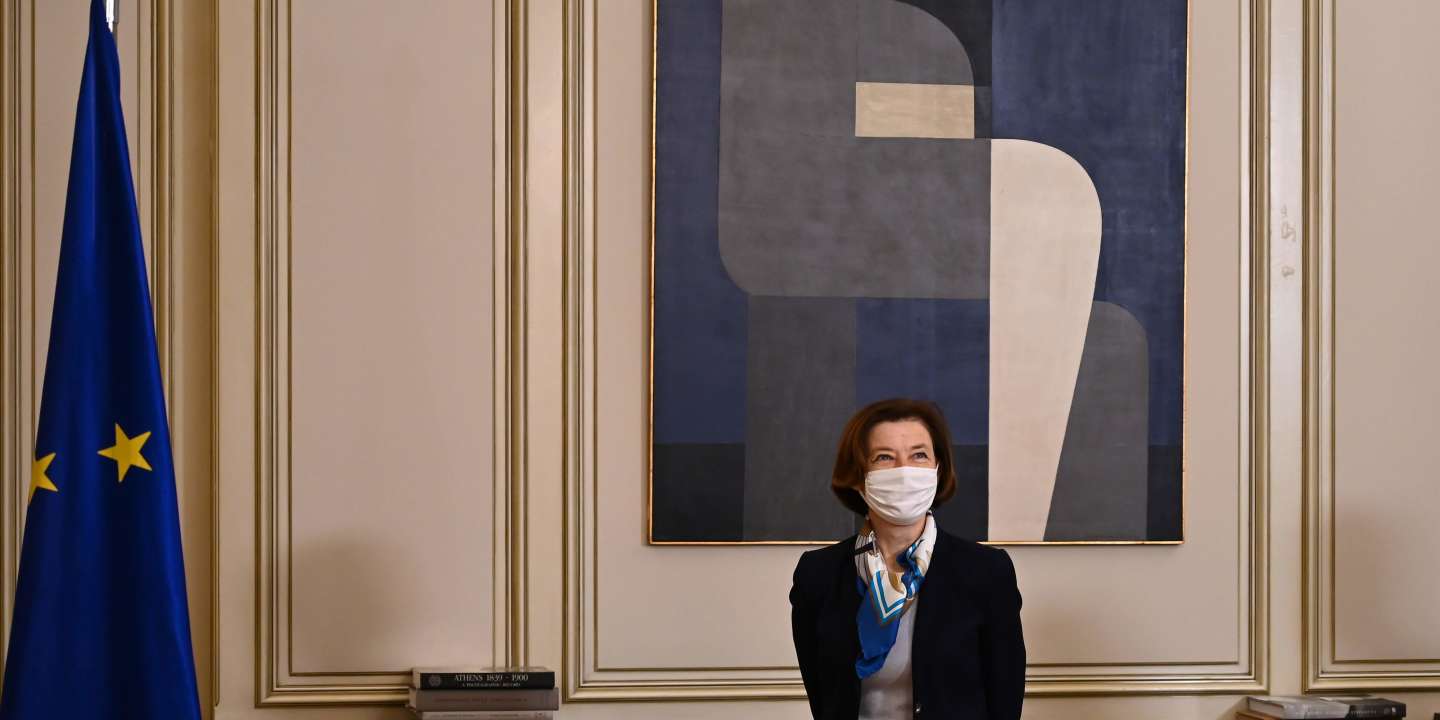 It is the counterpart of the purchase of Rafale by Greece: the Minister of the Armed Forces, Florence Parly, announced, Friday, January 29, the order of twelve combat planes to replace the twelve aircraft of the Air Force. sold used in Athens.

France sorely needs dynamic exports to maintain the viability of its industry and its defense strategy. Paris has therefore agreed to take twelve aircraft from its own fighter aircraft to be able to supply Greece quickly and cheaply, which is seeking to regain air superiority against neighboring Turkey. Athens signed the contract on Monday providing for the supply of six new Rafale and twelve used Rafale by the end of 2023 for nearly 2.5 billion euros.

But there is no question of weakening French capabilities while the Rafale is “The jewel of our armies” and performed again this week “Eighteen air sorties and two strikes on the Iraqi-Syrian theater”, according to the Minister of the Armed Forces. “I am therefore announcing today the order of twelve Rafale combat aircraft for France, for the benefit of the air force and space”, Florence Parly announced during a trip to Argonay (Haute-Savoie) where Dassault Aviation – the only aircraft manufacturer in the world to do so internally – produces the flight controls for its aircraft.

The Directorate General for Armaments (DGA) will contract the order with Dassault, Safran (engine) and Thales (electronics) in February.

Article reserved for our subscribers Read also For the sale of Rafale, Greece has a higher priority than the French army

One Rafale per month, 700 jobs

With the planes that the aircraft manufacturer must already deliver, “This order will ensure the sustainability of your workload plan and that of your subcontractors until the end of the year 2025”, she declared.

The aircraft manufacturer will thus be able to maintain a rate of around one Rafale per month, essential to maintain the viability of its production lines. “A rate of one Rafale per month, that represents 7,000 jobs, at Dassault but also within nearly 500 SMEs that work with you”, recalled Florence Parly. This order therefore supports the activity of companies which, for the most part, also have a civilian activity and are weakened by the crisis in the aeronautics sector.

For the CEO of Dassault Aviation, Eric Trappier, “The national order marks the long-term commitment of the armed forces in favor of our aircraft and gives it very strong credibility to exports, which in return contributes more and more to maintaining this activity”.

The amount of the budget spent on this purchase was not disclosed. It will be financed in particular by the proceeds from the sale to Athens of the twelve planes taken from the inventory of the Air Force, which is “Of the order of 400 million euros”, according to the minister’s office. The price of a Rafale “Fully equipped, it’s a hundred million euros”, Eric Trappier had recently indicated.

“These devices will be delivered at the end of deliveries of the twenty-eight already ordered [par la France] with Dassault, namely in 2025 ”, told Agence France-Presse (AFP) the chief of staff of the air force and space, General Philippe Lavigne. The air force will then number 129 Rafale, the navy 42.

Article reserved for our subscribers Read also Greece, the first European country to buy the Rafale