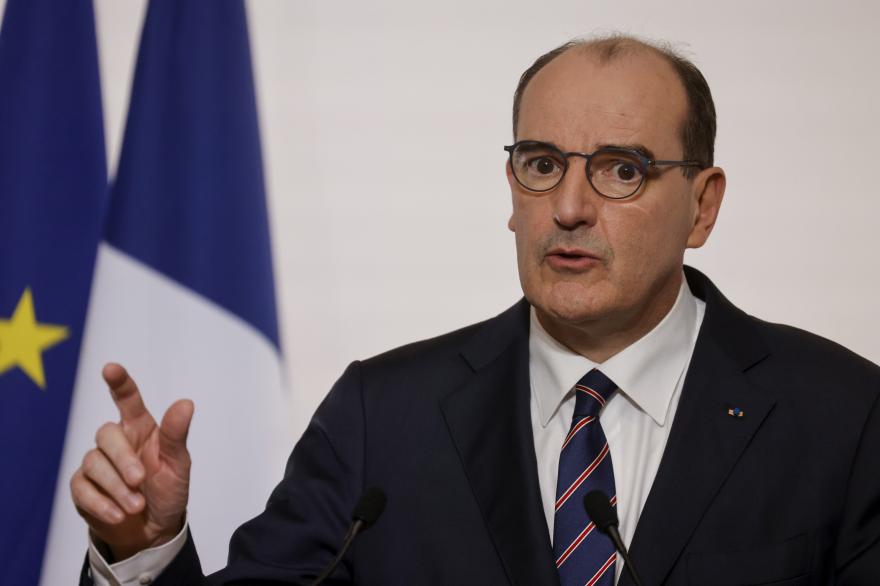 Prime Minister Jean Castex affirmed on Friday evening that France is giving itself “a chance” before proceeding to a 3rd containment in the face of the worrying spread of Covid-19, while announcing a tightening of restrictions against the epidemic.

“Tonight, we consider, in view of the last few days, that we can still give ourselves a chance to avoid it (the renconfinement editor’s note)”, declared Castex at the end of a Health Defense Council, chaired at the Elysee Palace by the head of state Emmanuel Macron, the second in three days.

In addition to the curfew measures which produced “real but insufficient” effects, he said, the government decided to take additional measures.

This concerns in particular the ban, unless there is an overriding reason, from Sunday at 00:00 on any entry into France and any exit to or from a country outside the European Union, said Castex.

Any entry into France from an EU country will be conditional on the completion of a PCR test with the exception of cross-border workers, added the Prime Minister, explaining that all travel to and from all the ultra-morning French territories will also henceforth be subject to the production of imperious motifs.

From next Sunday, non-food shopping centers with an area greater than 20,000 m2 will be closed, while the gauges will be reinforced from Monday in all supermarkets.

On the economic side, the Prime Minister stressed that “whatever the cost” (loans guaranteed by the State, solidarity fund, partial unemployment) will continue to apply for all employees and companies concerned, has t he said, noting that in all companies where this is possible, the effective use of teleworking should be reinforced.

A consultation will be conducted Monday with the social partners to define the modalities, noted Castex, noting that this principle will be applied in the same way in public administrations.

And to continue that the police and the gendarmerie will be mobilized to control the non-observance of the curfew, the organization of clandestine parties and the illegal opening of restaurants in reinforced proportions, noting that a particular firmness instruction will be applied for fraudsters.

Castex has also announced the strengthening from next week of the national strategy to test, alert and protect, appealing to the sense of responsibility of its fellow citizens and strict compliance with these measures.

Regarding the vaccine strategy, he said that nearly 1.5 million French people have received a first injection of the anti-Covid vaccine.

“Our duty is to do everything possible to avoid a new confinement,” he said, warning that the next few days will be “decisive”.

The announcements made by the Prime Minister come in the wake of a worrying upsurge in Covid-19 contamination and the detection of thousands of cases of the new British and South African variants.

The press evoked three scenarios being studied by the executive, namely maintaining the “status quo”, establishing a “light” re-containment like that of last November or opting for strict containment as at the start of the pandemic.