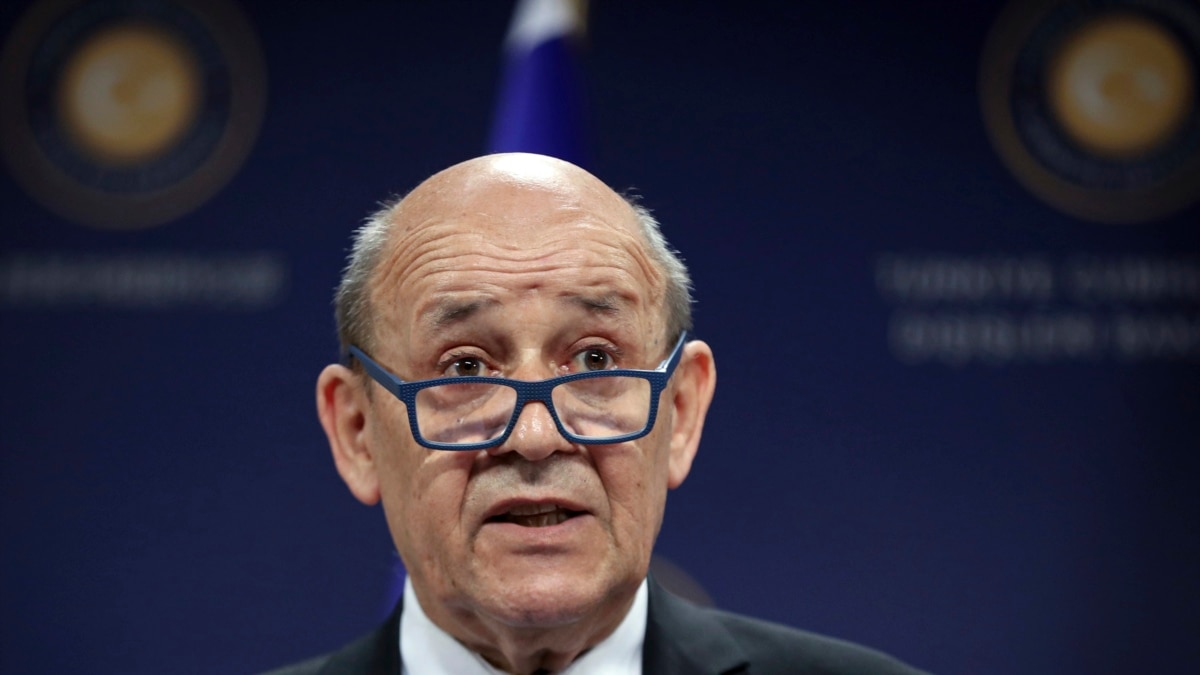 France has summoned its ambassadors to the United States and Australia to protest nuclear-powered submarine programs.

French Foreign Minister Jean-Yves Le Drian said in a statement on the 17th that French President Emmanuel Macron had immediately summoned the ambassadors dispatched to the United States and Australia.

It is unprecedented for France to recall its key allies, the US and Australian ambassadors.

The United States has agreed to provide nuclear-powered submarine technology to Australia, particularly as part of the Ocus cooperation. At the same time, Australia closed a $40 billion diesel submarine contract with the French defense company Naval Group in 2016.

French Foreign Minister Le Drian said in a statement that the decision of the United States and Australia was an unacceptable act that undermines their trust as allies and partners.

However, Australian Prime Minister Scott Morrison rejected France’s criticism and protested that he had already met French President Emmanuel Macron in Paris in June and clearly communicated his intention to reconsider the contract with the Naval Group.

US Secretary of State Tony Blincoln said on Monday that France is one of America’s oldest allies and that the United States places core values ​​on its relationship with France.