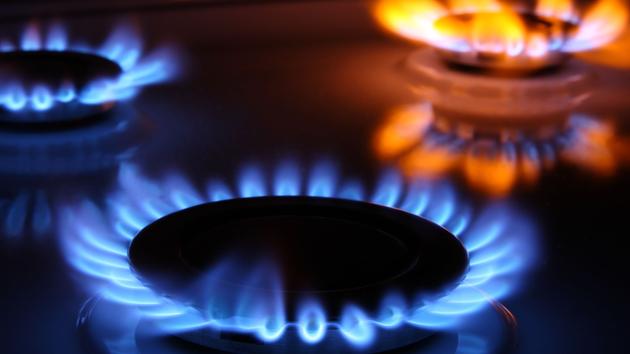 In France, the occupancy rate tends towards 90%. French gas players are confident.

Gas prices keep going up and some countries worry about not having enough to get through the winter. British operator Centrica warned that its reserves were far from reaching a sufficient level. British daily The Telegraph even qualifies the filling levels as “Perilously low”.

Nothing like this in France, assures in chorus the Energy Regulatory Commission (CRE) and one of the three French underground storage managers, Storengy (a subsidiary of Engie). No less than 80% of reserves were full on September 3, according to Storengy, who recalled earlier this month that at the same time, European reserves were only 67% of their capacity. Friday, the French filling rate was even 85% and was moving towards 90%, specifies the CRE in Figaro.

French gas players are required by law to be more careful than their neighbors. Since 2018, France has put in place a system ensuring that it fulfills