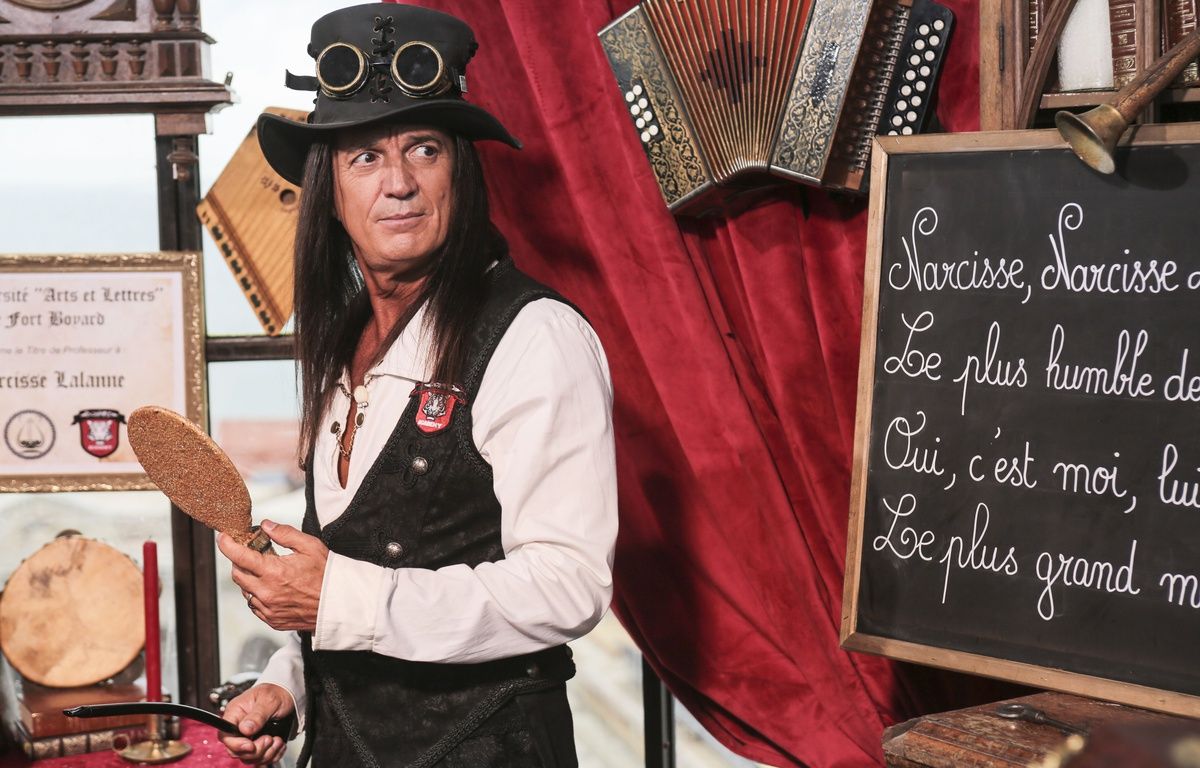 A victory for the singer who had been ousted, perhaps also for the work of the artists on the filming locations of certain television programs. The production company of Fort Boyard will have to pay nearly 10,000 euros in compensation to Francis Lalanne and give him back his character hat from the show, after his dismissal in 2020, the industrial tribunal decided on Thursday. Rochefort (Charente Maritime).

The singer was suing the company Adventure Line Productions (ALP), which produces the shows Fort Boyard and Koh-Lanta, before the prud’hommes, in order to have the contracts he signed from 2016 to 2019 reclassified as permanent contracts, broken abusively according to him. by the producers.

The Fort Boyard production company will also have to return the singer’s hat, which was part of the panoply of the character of “Narcisse Lalanne”, but will be able to keep the long wooden pipe that Francis Lalanne also claimed.

“Jurisprudence moralizes the work of artists on these filming locations, such as Fort Boyard or Koh Lantawhere they are treated a bit like slaves by making them sign contracts without respecting the Labor Code too much ”, reacted to AFP Me Emmanuel Ludot, who defended Francis Lalanne, absent during the deliberation.

This lawyer had also obtained the requalification of the contracts of Mister Boo, the “muscle man” character of Fort Boyard, and obtained 17,000 euros in compensation for unfair dismissal. The case is currently on appeal before the court of Poitiers.

Ousted because of his membership in the movement of yellow vests?

For Me Ludot, who is based on a testimony at the hearing of Mister Boo reporting a discussion of Alexia Laroche-Joubert, the president of ALP, the eviction of Francis Lalanne from the show would also be explained by “his belonging to the movement of yellow vests”.

ALP’s defence, which disputes these facts, had for its part argued that the singer did not appear in all the shows and only recorded 17 appearances out of 42 shows before deleting his character.

The iPhone 14 could arrive late, and it would still be the fault of the shortage and the pandemic