Francisco Llera: “ETA’s wound has been falsely closed and the violent are emboldened”

Francisco Llera (Caravia, Asturias, 1950) affirms that, although the circumstances are different, “the danger to liberties and pluralism” in the Basque Country is “the same” as when ETA was active. He, who dared to refute the doctrines of the violent from the classrooms in the bloodiest stage of the terrorist gang, is still “marked” in certain settings of the Basque Public University (UPV / EHU). “Some say” fachas “, that shabby and shabby way of disqualifying that has contaminated large sectors of the left, in addition to nationalism,” he laments. In fact, his own “colleagues” from the Policy Department, which he himself founded, recently prevented him from being appointed professor emeritus.

To what do you attribute this rejection of your Department?

To the inertias of an unsolved or poorly resolved past. Quite simply, guys like me bother you in your comfort zone.

How did you receive the news?

With surprise and disappointment. Surprise, because the director convinced me that it was a matter of procedure. Disappointment at the so little academic way of substantiating the matter and the silence of those who expected a more academic attitude.

Do you feel boycotted?

Well, call it what you like: an old piece of furniture, a clutter … or something worse, that I prefer not to think about.

Are these types of situations common at the University?

Obviously not usual. It is exceptional, but there have been and will be more cases, each with its own circumstances. As Director of my Department, I myself rescued the linguistics and academic from Euskaltzaindia Karmele Rotaetxe – already deceased – some years ago.

What position did the UPV / EHU president, Nekane Balluerka, maintain?

That of respect for regulations and procedures, without entering into consideration or questioning their quality. An appeal in this regard is pending. And this is the response that has been reiterated to hundreds of colleagues from all over Spain who have come to my defense.

There were more than 200 professors who demanded by letter to the principal to grant him that status as professor emeritus.

Indeed. After the open letter from the Teachers’ Forum there were many others from Professors and Professors of Political Science and Sociology, Departments, institutions or individual letters from all corners. The truth, a wave of indignation and solidarity that moves me and makes me proud and to which I only feel gratitude and love.

Did you get to see outside the University?

Of course, and despite my optimism of character. I tried, informally, without success, even with three other departments and through the Faculty Board, which, although it unanimously supported me, was left with only one vote from the required majority.

The situation took a turn due to the support of his colleagues from the Department of History to continue exercising. Do you think justice has been done?

Well, the procedure has not been concluded, but the reasons evoked by the Rector seem that they should turn positive. Colleagues from the Department of History have reacted quickly and generously to accept my proposal among their research plans, to which I only have recognition. I will continue making history of the present …

After so many decades of teaching in the UPV / EHU classrooms, what memories have been left in your memory?

Those of generations of students, a quarry of friends, the construction of a Department, the design of courses and programs, the organization of scientific and professional networks, of congresses and conferences…. The moment when we made Doctor Honoris Causa to the great teacher Juan Linz, by the way, boycotted by the same ones who now boycott me … And the Euskobarometer … They are 45 years dedicated, body and soul, to a university vocation. The bad ones, I do not forget them, but I prefer that they do not hurt me, unless they force me to refresh the conscience of some memoryless person.

Speaking of “your” Euskobarometer, the sociological survey team, what will happen to you if you leave the center?

I hope it transcends me. There is a very good quarry in my team for its continuity and, above all, the wealth of its millions of data is enormous and it will always be available to the national and international scientific community, which recognizes and demands it. It preserves in its database an important part of our recent history.

What reading do you make of the latest episodes of violence that have taken place in the Basque Country? Last week, the radicals attacked the home of Idoia Mendia, secretary general of the PSE.

The usual: the prisoners, the reception-tributes to the released prisoners, the intimidating pressure, the laundering of the past of these murderers, the complicit silences … What is new? Or have we already forgotten the demonstrations of support for the murderer Patxi Ruiz in full alarm, now that we are so sensitive with other expressions of protest and social unrest?

What is the reason for this escalation of violence?

I reiterate it once again: dead the dog (ETA) the rage (his network) did not end. We have forgotten the subculture of violence that they have woven for decades and in which they have socialized their children and grandchildren. To eradicate it, institutional and social courage is essential to maintain a level of ethical demand that prevents the laundering of that unacceptable past. It is not being done. Moral leadership is lacking. The wound is being falsely closed and the rearing is emboldened.

Do you perceive these haunts of hate at the University?

Are you asking me? They have implanted the dictatorship of silence. It is enough to take a walk, from time to time, through the corridors of some centers and read the continuous graffiti, proclamations, calls … I myself have received letters from UPV students in solidarity and denouncing their situations. It’s disgusting. . 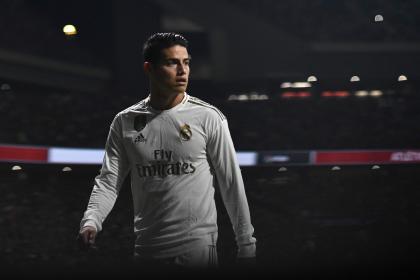 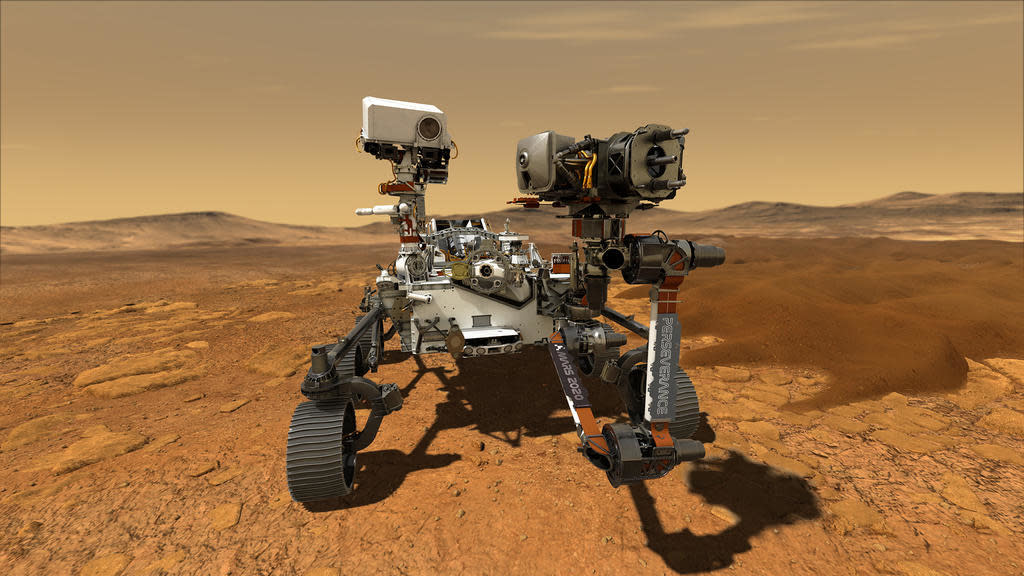 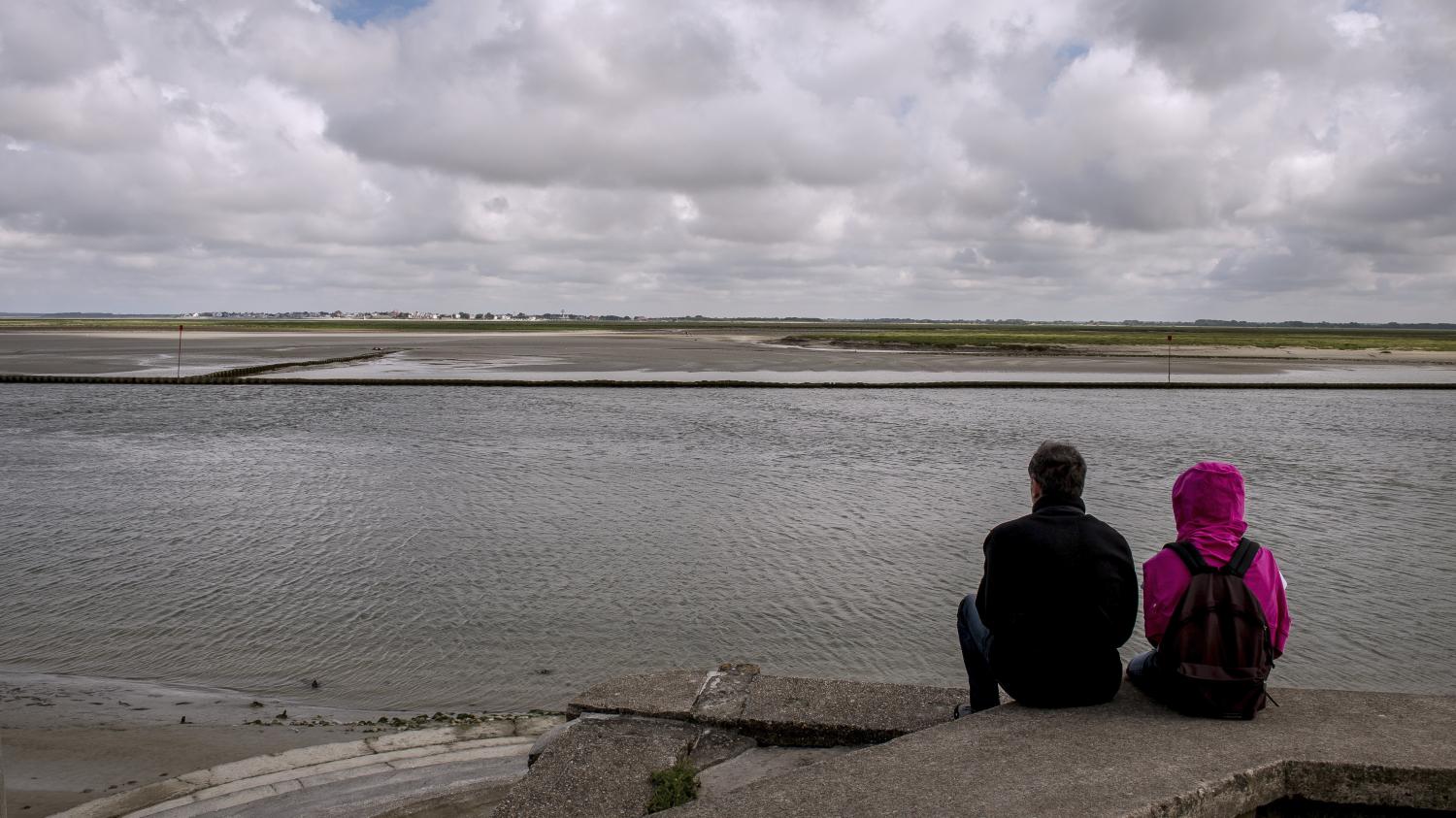