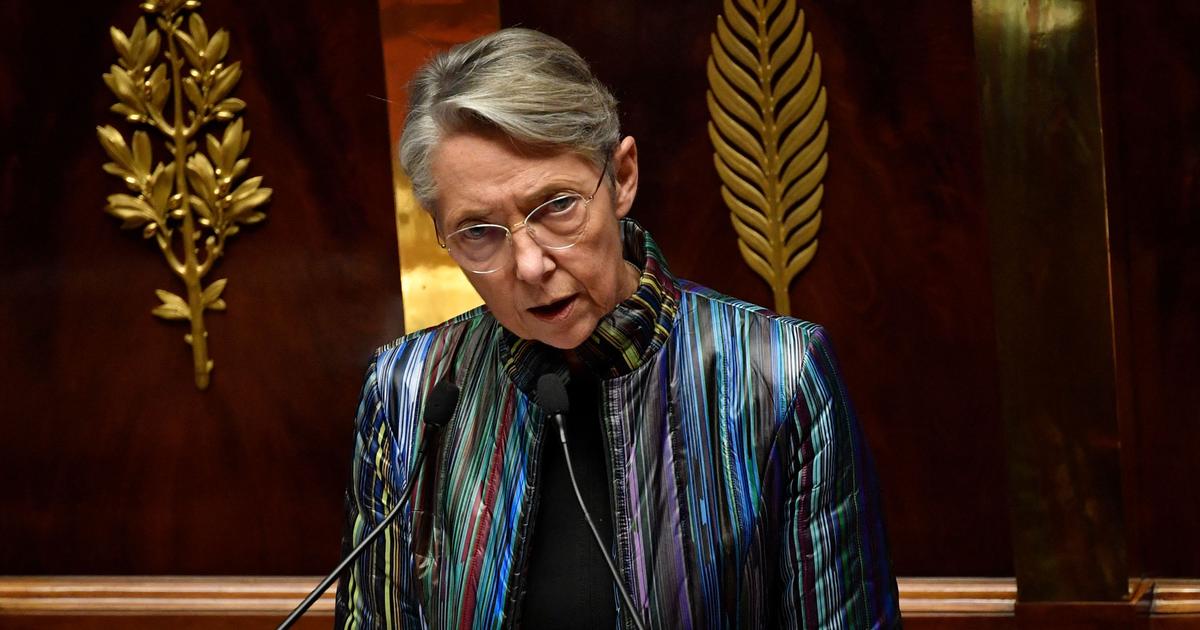 French Prime Minister Elisabeth Borne and his Senegalese counterpart Amadou Ba will chair Thursday, December 8 near Paris a fifth intergovernmental seminar focused on youth and aimed at strengthening cooperation between the two countries.

Ten French ministers, including Bruno Le Maire (Economy), Catherine Colonna (Foreign Affairs), Pap Ndiaye (Education) and Marc Fesneau (Agriculture), and ten Senegalese ministers will meet in the afternoon at the Château de Champs-sur-Marne , a larger place to welcome them than the Matignon hotel and which has already hosted African heads of state during visits to France.

Interior Minister Gérald Darmanin, retained by European negotiations, will be represented by Secretary of State for Citizenship Sonia Backès. The meeting will begin with the restitution of work of a youth seminar, which brought together Wednesday and Thursday fifteen young people, French and Senegalese, in the same castle, about twenty km east of the capital.

Read alsoTraining: the Borne government’s avenues to reduce the abyssal deficit of the CPF

Each minister will then have a time for bilateral discussion with his counterpart before a plenary session during which five roadmaps will be presented, before the signing of five agreements.

The roadmaps will cover issues of education, sport and culture, economic development, sustainable agriculture, but also defense and security, as Senegal borders a Sahelian zone affected by terrorism, and migration, when France plans to reform its policy in this area.

While in West Africa, the influence of powers rivaling France, Moscow in the leadis getting stronger, Senegal, chaired by Macky Sall, stood out at the UN in early March by abstaining on a resolution, adopted by an overwhelming majority, which “demanded that Russia immediately stop using force against Ukraine».

Of the 193 members of the Organization, 141 countries approved the text, five opposed it and 35 abstained, including China and Senegal.

The seminar should lead to several agreements relating to youth, sport and education. A dinner offered by Adrien Borne and cooked by starred chef Mory Sacko will close the day. The last Franco-Senegalese seminar was held in 2019 in Dakar, before the cycle was interrupted by the Covid-19 pandemic.

France is the leading investor in Senegal and its leading trading partner. In terms of development aid, the French Development Agency (AFD) has committed nearly 2 billion euros to Senegal since 2007, all financial products and sectors combined.