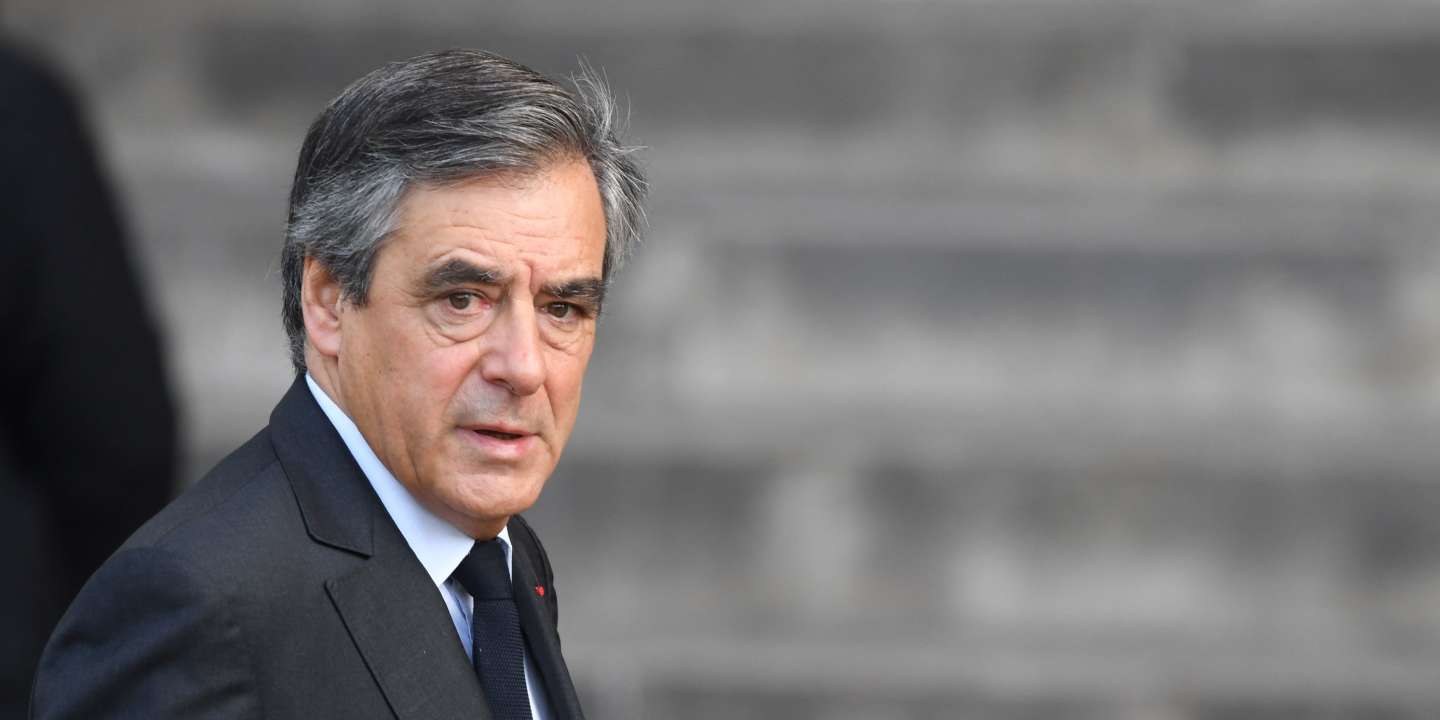 The pressure was getting too much. Criticized, booed from all sides as “employee of Russia”, François Fillon finally gave in, after a day when the war led by the Russians in Ukraine experienced a new escalation with deadly bombings in Kiev, the country’s capital. The former Prime Minister announced Friday, February 25, in a forum that The Sunday newspaper will publish in full on Sunday his resignation from the boards of directors of two Russian oil companies – Sibur and Zarubezhneft – at least one of which has proven links with the regime of Vladimir Putin.

“Today, war is back in the heart of Europehe wrote. It’s a collective failure but, in the hierarchy of responsibilities, Vladimir Putin is the only culprit of having triggered a conflict which could have – which should have – been avoided. In foreign policy, we have to deal with realities. Depending on the interests of France and those of the country’s security., writes the former prime minister in the weekly. A notable change in tone compared to the previous message that Mr. Fillon had relayed on social networks the day before. He regretted it “the conditions for the annexation of Crimea” and believed that the situation was, at least in part, due to « l’attitude » of the West.

For this and for his maintenance on the board of directors of the two Russian groups, the former prime minister had drawn the wrath of French political leaders, first, and then of leading figures on the international scene. Until risking being sanctioned by the British authorities, who had planned to crack down on the interests of “those who cooperated with the economic interests of Vladimir Putin”, as explained Conservative MP Tom Tugendhat in an interview with Channel 4 on Thursday. Along with former Chancellor Gerhard Schröder, François Fillon was the only one not to have left office in connection with Russian groups. Former Italian Prime Minister Matteo Renzi or ex-Austrian Chancellor Christian Kern had resigned earlier, asserting the primacy of Europe’s interests in the face of Russian aggression on its doorstep.

If this decision has meaning for France, of which Mr. Fillon is the former Prime Minister, it is of particular importance for the Les Républicains (LR) party from which he comes. And especially for Valérie Pécresse, the candidate of the training in the presidential election. The shadow of François Fillon hovered since the beginning of the Russian invasion in Ukraine on the campaign of the candidate. His relatives, however, struggled to try to remove the François Fillon controversy from his candidacy, repeating that the former prime minister had left French political life and was not participating in the campaign. Candidate LR holds a firm position on Russia.

You have 45.49% of this article left to read. The following is for subscribers only.

US imposes direct sanctions against Putin and his chancellor: joins the EU and the UK | International

What is the effectiveness of the Moderna vaccine against the Covid variants?