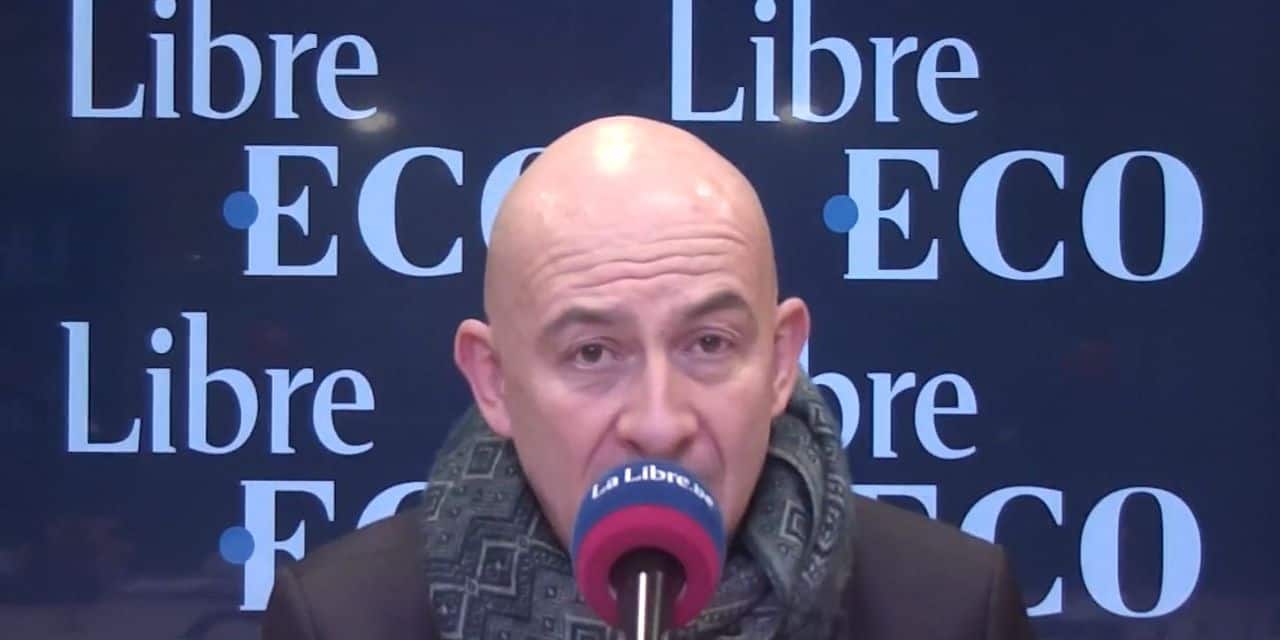 La Libre Eco welcomes François Lenglet, a media personality well known to the French but also to the Belgians.

Economic journalist of the 8 p.m. of TF1 and of the morning of RTL, a prominent ex-figure of the political broadcasts of France 2, we also see him regularly today on the sets of LCI, alongside David Pujadas.

After studying philosophy and Chinese, he spent several years in this country, where he discovered his passion for economics. He is the author of several bestselling books, including “Too bad! Our children will pay and Tout va tilter”.

François Lenglet is the guest of La Libre Eco to present his latest work “Whatever it costs. Who will really pay?”. A title that obviously refers to the unprecedented health, economic and social crisis that we are experiencing and which is widening the deficits and debts of all countries on the planet. So who is really going to pay for this crisis?