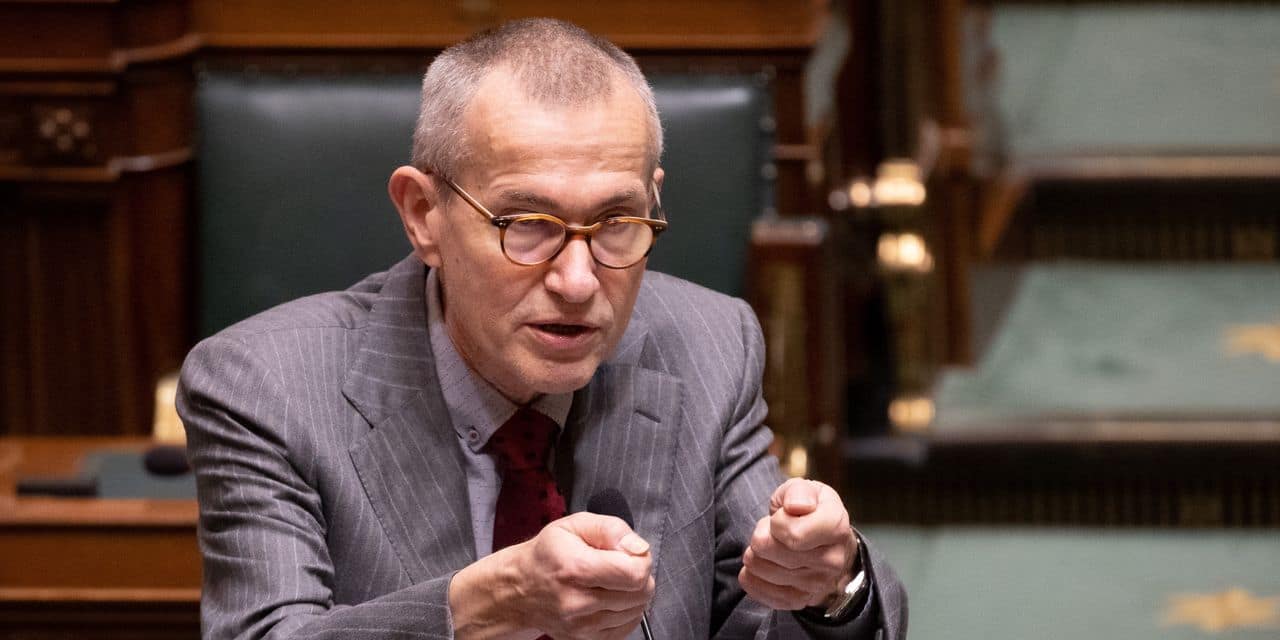 Invited in the morning of Bel RTL, Frank Vandenbroucke was first of all questioned on the “spectacular” rise of variants in our country and the famous alarming report transmitted by experts. For the Minister of Health, we must follow the advice of Marius Gilbert who wants to play it safe while indicating that the measures put in place are holding up. “We know that this British variant grows here and that it is much more contagious. What we found in the report was not surprising. We may fear that over time the British variant will become dominant, but the measures we have taken are also effective against this variant. In the view that there are no loopholes in our behavior, we are protected. On the other hand, if there is, the price to pay will be harder“, indicated the socialist.

Regarding schools, a recent report indicated that there was more contagions in 5-12 year olds than in adolescents.

“This is an encouraging report because it shows that the variant was circulating in different schools but the rate of contamination was not very high in the end, which means that schools are following the instructions to the letter.” For the Minister of Health, out of the question to close schools at present. “A blanket closure measure should not be implemented. They must remain open. On the other hand, a more repetitive testing strategy must be implemented. The country has the capacity to do this because we already do it when there is an outbreak of contaminations in schools‘, he explained.

For Frank Vandenbroucke, a new way to get tested should emerge soon. “I think that we will soon be able to launch the repetitive testing of the teaching staff via a saliva test. It is not yet decided but I know that the various ministers of education are very interested in this strategy. There are also discussions underway with the testing task force. This will make it possible to act very quickly and early in the event of a cluster in a school and therefore allow establishments to remain open, which is nevertheless an extremely important social objective .“

If the idea is already on the table, do not expect to see this strategy begin in the next few days. “We still have to have the agreements and put in place all the logistics which will be complicated because it will be necessary to bring in many test kits in order to have all the teaching staff tested every week. I am interested in this strategy, the education ministers are interested in putting it in place and the testing task force wants to launch it. As Minister of Health, I am willing to finance part of the strategy at the federal level. “