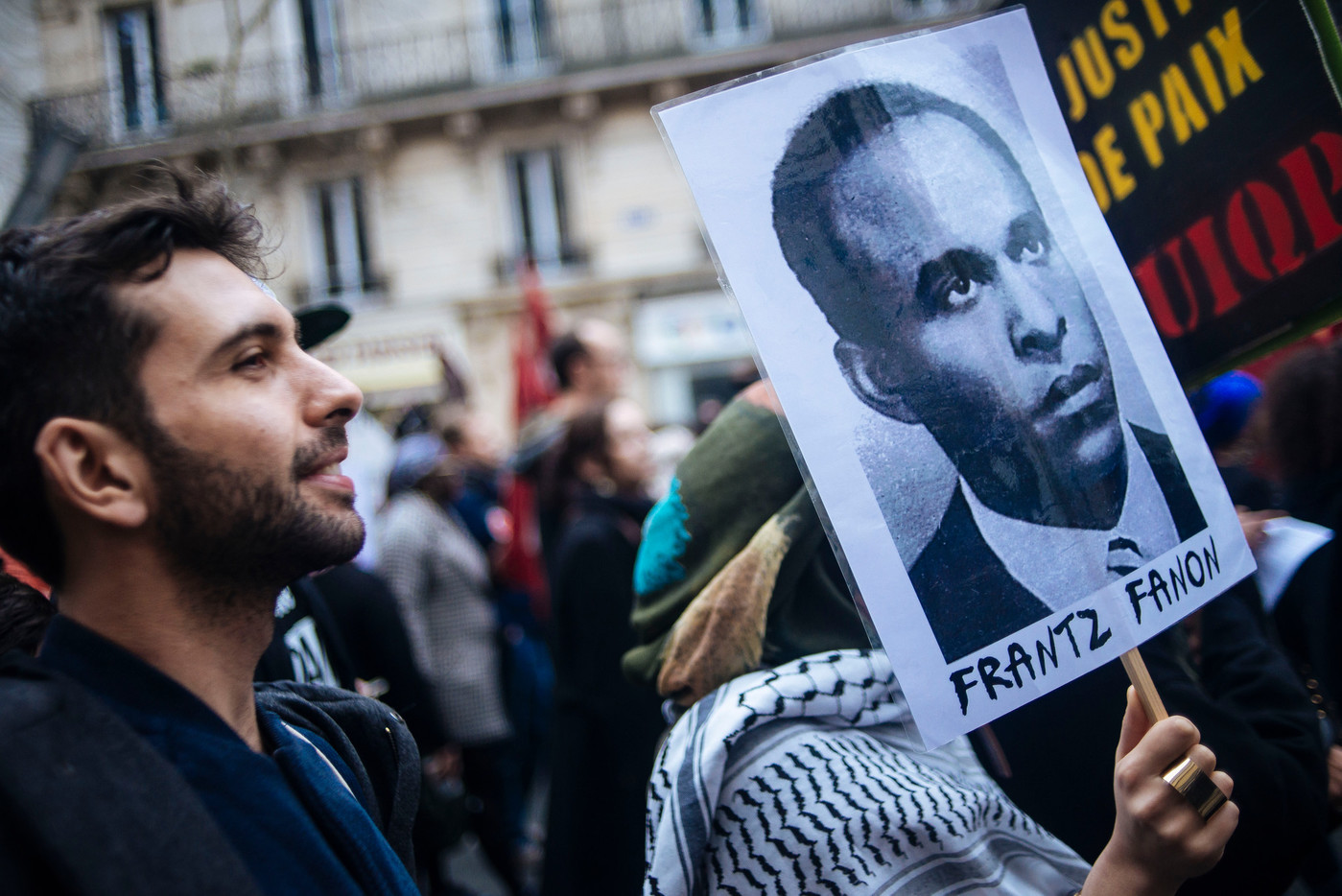 Almost sixty years after his death, the radical work of Frantz Fanon remains a world reference and resonates with the news, like the recent racial violence in the United States, followed by a wave of unbolted statues of figures. colonial. Thinker of decolonization, inspirer of the Black Panthers or emancipation movements in Palestine and South Africa, Frantz Fanon theorized violence in politics without wanting to apologize for it.

How was his thought constructed? Why does it remain current? To find out, the producer Anaïs Kien has worked to separate the myth from the work, forged in the exceptional career of this young Martinican from a bourgeois and humanist family, who discovers himself black and becomes aware of his condition in arriving in metropolitan France.

In the summer of 1961, shortly before dying of leukemia in the United States at the age of 36, Frantz Fanon met Jean-Paul Sartre to have him sign the preface of the Damned of the earth. In The Force of Things, Simone de Beauvoir recounts this meeting in Rome with a man “Of a keen intelligence, intensely alive, endowed with a dark humor”.

In his preface, Sartre caricatures the point, legitimizing violence against Europeans. The text would have displeased Fanon, who expressed through his experience and his psychiatrist’s gaze the violence of racism towards the black man and the trauma of the colonized, whom he wanted to free from his oppression to make him a “new man” in a revolutionary third world.

This Grande Traversée, rich in debates and testimonies, sheds light on the work by reviewing the fate of a young idealist, a student of Aimé Césaire, who joined Free France at a very young age to fight Nazism. After studying medicine, the author of Black skin, white masks became a psychiatrist and joined the FLN in Algeria, where he asked to be buried in December 1961, a few months before the country’s independence.

See Also:  Foreign language interpreters who are "more critical than ever"

On the municipal road, the second round of which takes place Sunday, June 28, France Info relocates every noon …