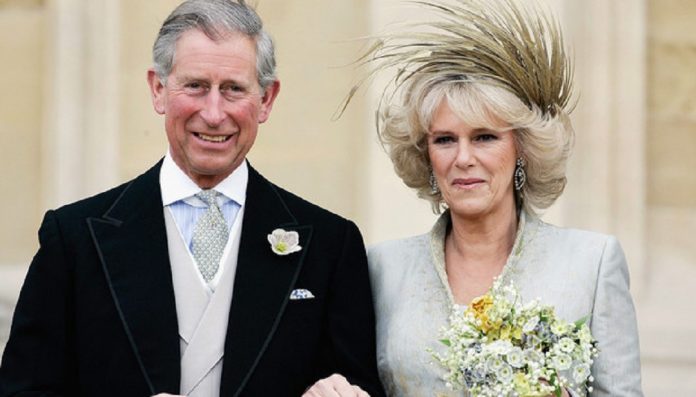 Of all the moments that Lady Di had to live, probably the one with the “engraved bracelet” -dramatized in the fourth season of The Crown– be one of the most heartbreaking.

The episode caused great discomfort in Diana, who at the time realized that her fiancé, Prince Charles, was still in love with Camilla Parker Bowles, whom he finally married in 2005.

Days before her wedding, according to the Esquire portal, Diana, 19 years old, found a jewel engraved with the initials “F” and “G”, designed especially by Carlos for Camilla.

It was a gold Asprey bracelet, which had a lapis lazuli pendant engraved with the letters F and G, representing the names Fred and Gladys. Inspired by the characters from The Goon Show, according to royal specialists, Carlos and Camilla used these nicknames in private.

However, according to Harpers Bazaar published, for Jonathan Dimbleby, journalist and author of Prince of Wales: A Biography (Prince of Wales: a biography), the meaning of the jewel is another.

For the specialist, the initials on the bracelet refer to “Girl Friday”, in reference to the movie His Girl Friday.

Either way, be it “Fred and Gladys” or “Girl Friday”, everything indicates that the bracelet was intended for Camilla.

The discovery scene was reproduced in the fourth season of the Netflix series The Crown and is corroborated by Andrew Morton, who wrote the biography Diana: Her True Story (Diana, her true story).

According to the biographer, the princess told him that days before the royal wedding she had visited the office of the personal secretary of the Prince of Wales because someone had told her that the heir had had a bracelet designed for her lover.

“I went into the office and asked (the secretary), ‘What’s in that package?’ And he replied, ‘You shouldn’t look at that.’ So I opened it and there was the bracelet, ”Morton says Lady Di told him.

According to the journalist, the situation left the princess “devastated” and generated a lot of anger, because Carlos was not “honest”. Carlos even gave the bracelet to Camilla two days before his wedding with Diana.