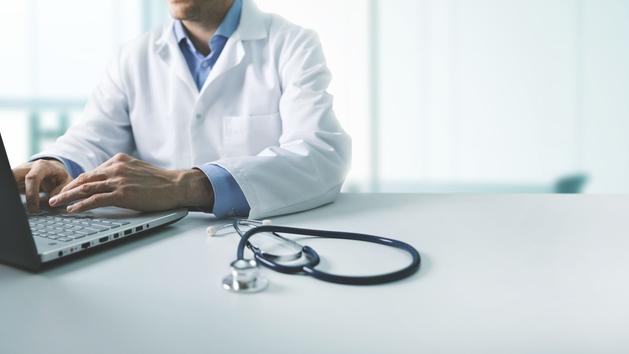 People vulnerable to the coronavirus and those over 65 will be able to claim a free consultation with their doctor in the context of deconfinement, said Friday the Ministry of Health.

The creation of this consultation, called “balance sheet and vigilance”, was announced Thursday by Édouard Philippe. It is addressed to “those who have not consulted their doctor during the confinement period and who must imperatively do so, in order to verify that their state of health should not be subject to special monitoring or to specific measures or treatmentsSaid the Prime Minister.

Proposed by the treating physician to patients at risk, this consultation “so-called complex“, Billed at 46 euros, will be”fully covered by Medicare“Detailed the ministry, adding that the decree had already been published. Affected are people over 65, those with conditions such as a history of cardiovascular disease or diabetes, chronic respiratory pathology, chronic kidney failure on dialysis, active cancer under treatment, obesity or immunosuppression, and pregnant women with third trimester of pregnancy.

The CSMF, the first union of liberal doctors, welcomed the creation of this consultation “complex” that she had claimed. It will allow doctors to take their time while “the deconfinement results in particularly heavy and long consultations for certain patients, in particular all polypathological patients, requiring regular monitoring and who did not have it during confinement “, concludes its president, Jean-Paul Ortiz.