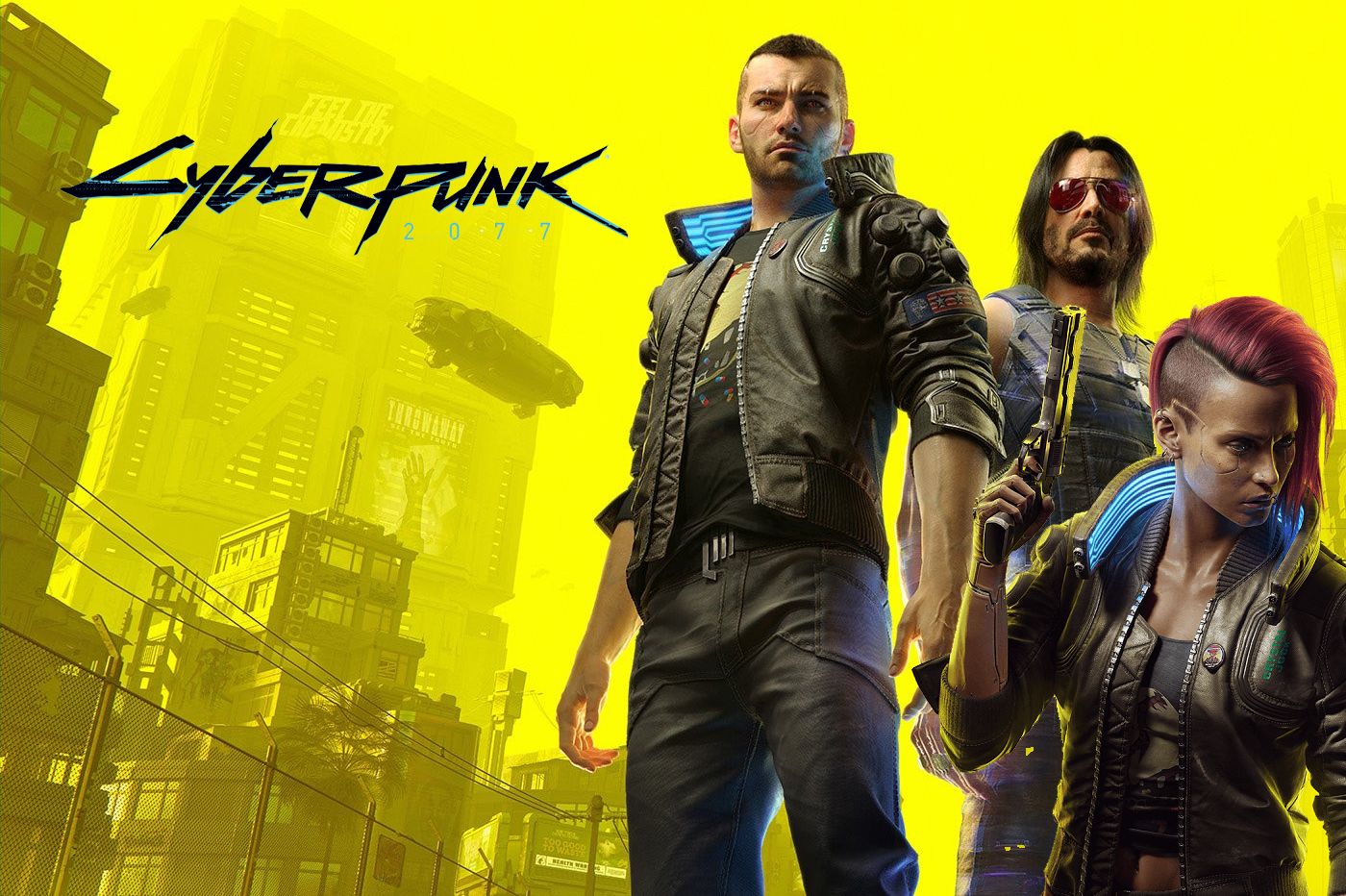 If we can criticize CD Projekt for having released Cyberpunk 2077 prematurely, there is one point on which the Polish studio should be unanimous: the studio has planned a host of DLC and all will be free and will be released soon.

The Witcher 3 had received 16 free DLCs, some of which could be considered real expansions by the amount of content and others as DLCs limited to cosmetic items. 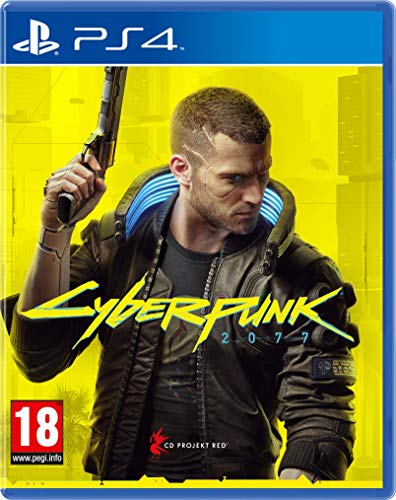 With Cyberpunk 2077, CD Projekt has planned quite dense content, and the studio clearly announces it: “In Night City, a shower of free DLC is announced for early 2021”.

The studio does not give details, but we can expect to see a host of inaccessible buildings making themselves available soon to accommodate new missions.

CD Projekt has also planned paid expansions for the title, but these will not arrive before the middle or end of 2021. The online mode could also inaugurate a GTA Online-like with a game switching to the service’s system , regularly maintained content with microtransactions.