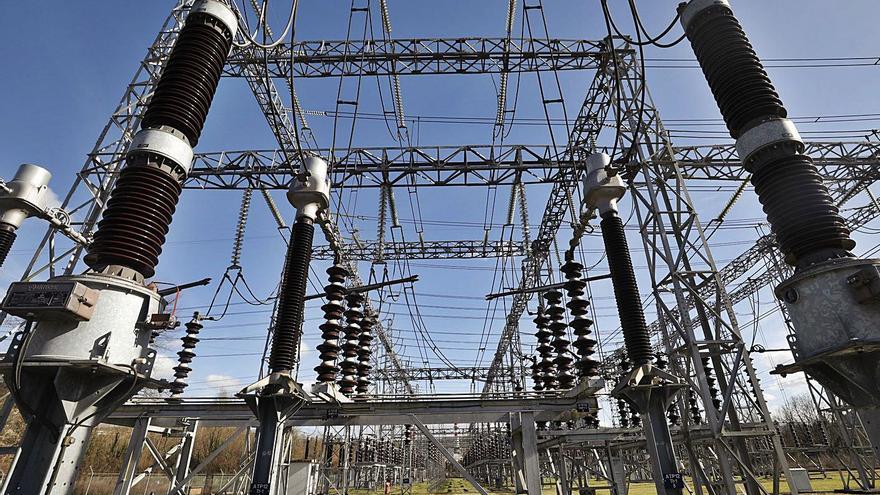 UPTA emphasizes that electricity already represents 20% of the expenses of the self-employed and that the rise in the price of electricity as a result of higher energy prices in the wholesale market and the new bill will mean that, on average, they pay 55 euros more this month compared to a year ago.

“The change in the system will affect the expenses of the self-employed who obviously cannot adapt their activity to the most economical time zones. It is clear that this was not the time. 25% more in the middle of the pandemic, it doesn’t help ”, pointed out from UPTA Asturias.

The president of this autonomous organization, Eduardo Abad, affirmed yesterday that “there is only one alternative and it is called energy self-sufficiency, without a doubt it is the measure that must be implemented urgently from the central government and the autonomous communities. In addition, it would not only mean an economic saving, it would also promote the competitiveness of small economic activities ”.

The Business Federation of the Chemical Industry (Feique), a sector with strong weight in Asturias, is also very concerned about the price of electricity, considering it as one of the factors that has the greatest impact on competitiveness. The chemical industry identifies three problems: the wholesale market (which has exploded), regulated costs (with negative differentials with respect to competing European countries) and compensation mechanisms (which the case of the sustainability fund announced by Minister Teresa Ribera has not specified. “The sum of all of them generates a final price of electricity that is a difficult competitive burden for the entire Spanish basic and strategic industry,” said Carles Navarro, president of Feique.