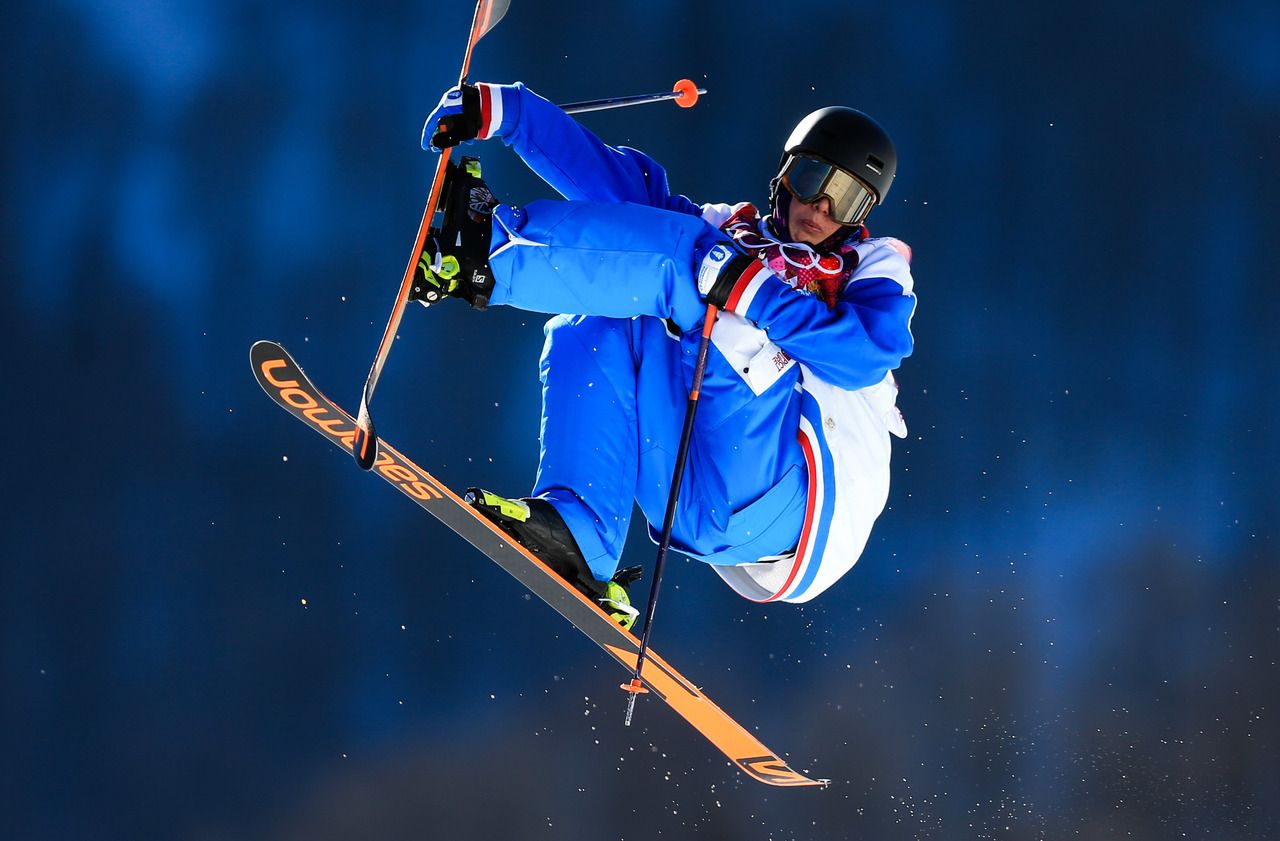 When you look at the high-flying acts of freestyle skiers, you tell yourself that these people are not afraid of anything. And yet… Antoine Adelisse, 24, the only French representative this weekend at the X-Games in Aspen (United States), the Mecca of extreme sport, has a few flaws in his snow stuntman armor.

“In fact, there are a lot of things that scare me, smiles the best French slopestyle specialist (Editor’s note: a series of jumps and figures on a descent decorated with rails and springboards) and Big Air (Editor’s note: single jump from a large springboard). I challenge myself all the time. Whenever something terrifies me, I have to do it. I love finding myself in these situations where I am really not comfortable. “

Thus, the La Plagne skier will soon be parachuting… because he doesn’t really want to! “It can also be silly things,” continues the winner of the X Games Europe in Big Air last year. Lately I’ve been riding a horse. I was scared to death but I rode on it, I galloped and I found it amazing! I also took a snake in my hands. I was watching a video saying that I will never touch one. Then I saw a colleague who has a boa… ”

“I like when I have to overcome a difficulty”

Adelisse often has her spatulas in the air and her head down. Who could believe that the native of Nantes has vertigo? “As a kid, I picked up on a climbing wall and it really marked me,” he remembers. Two years ago, I was scared but I went back. I like when I have to overcome a difficulty. On the other hand, I do not experience any feeling of vertigo in my sport. You, that seems huge to you, but we feel like we are in control. That is not always the case… “

In his disciplines, not much scares him. “But forward rotations scare me a lot,” he says. So last summer I did just that in training. Adelisse admits it. He probably does not understand all the risks associated with the practice of his acrobatics.

“I’m a big kid,” sums up this Olympic fan, who will aim for two medals in Beijing in 2022 after seeing Sochi and Pyeongchang. I have matured in my technique but I am still a kid in my head. I absolutely must be in the fun. This unconsciousness sometimes allows me to do things I never thought I was capable of. “

A sort of mental helmet to avoid hard knocks. “I made myself the crosses, the ribs, I put boxes, he analyzes. Will I ever realize all of this? I do not think so. In any case, I do not hope so! If I realize it, it will mean that I took a big impact. And if you calculate everything for fear that fear sets in, performance is no longer possible. “