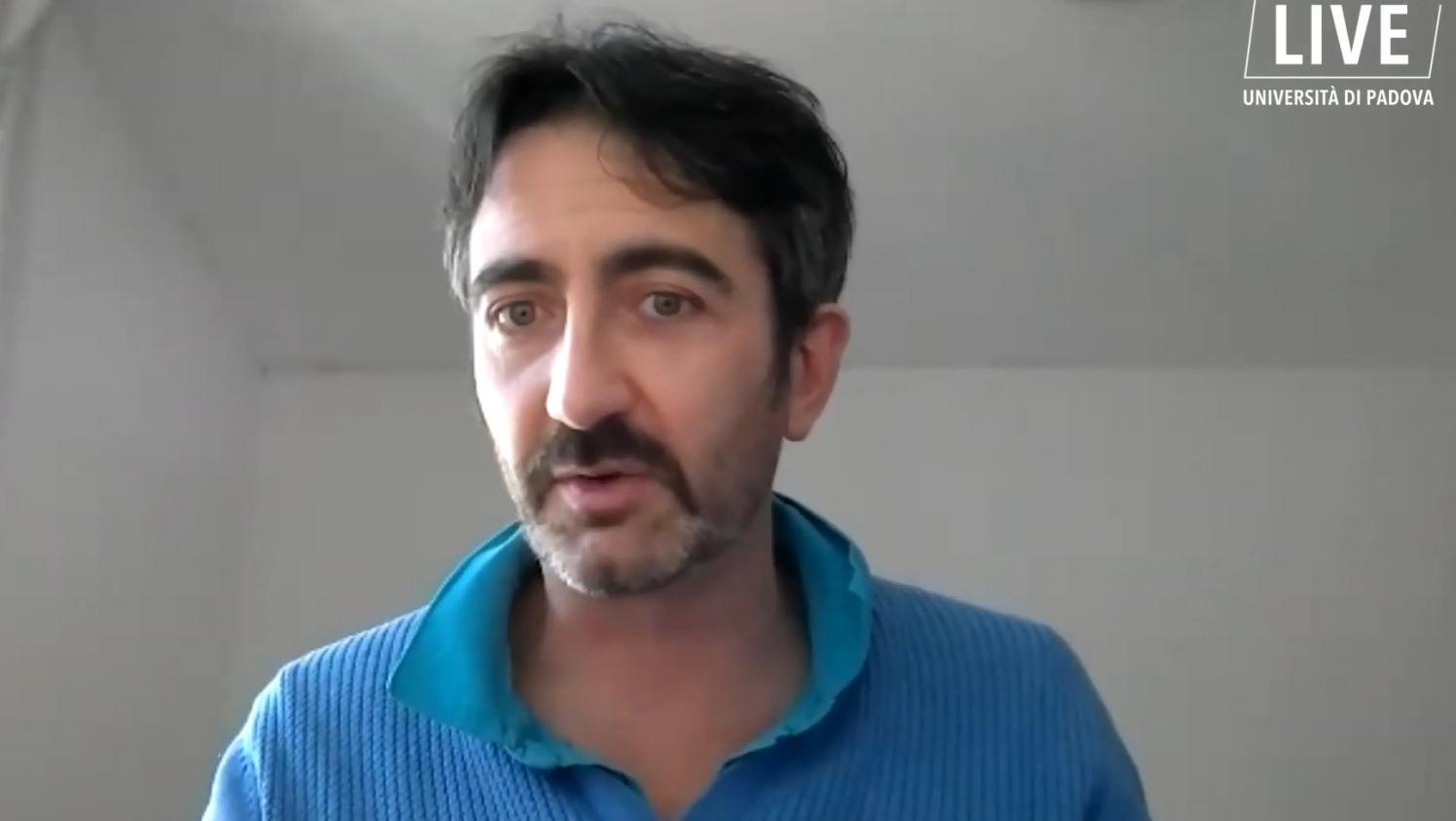 Like the benchmark of Egyptology Jean-François Champollion, he is French. And like him, he managed to decipher a language that has kept its mystery for millennia. François Desset is an archaeologist. He has just decoded linear elamite. A phonetic writing, cuneiform type, found on multiple clay tablets, precisely in the ruins of the ancient city of Susa, in Iran. The country was formerly called Persia and even earlier, 4,500 years ago, kingdom of Elam, hence the name of the writing in question, linear Elamite.

This is no small discovery: it was more than a century, in other words since the discovery in 1901 of the first tablets, that this writing system was known. But no one, despite all the attempts in 119 years, has ever found the key. No one, until François Desset, 38, associate researcher at CNRS Archaeorient from Lyon and specialist in the Bronze Age and the Neolithic in Iran.

Thanks to these works, I can now affirm that writing did not first appear in Mesopotamia alone but that two writings appeared at the same time in two different regions.

Science and the Future

The archaeologist did not just dream ahead Indiana Jones. Ten years of studies, a thesis, a move to Iran, more than fourteen years of work, and finally a click, in 2017, while studying a series of texts found on a silver funeral vase. He identifies repetitions, sequences of perfectly identical signs and understands that it is a proper name. So he finds the names of two rulers, then that of the local goddess, Napirisha, and from there, decodes the rest, syllable after syllable, finding a prayer.

“I did not wake up one morning telling myself that I had deciphered the linear elamite, he said to Science and the Future, it really took me ten years (…) but thanks to this work, I can now affirm that writing did not first appear in Mesopotamia alone but that two writings appeared at the same time in two different regions. “ This is the other revolution, since until now, the world cradle of writing was Mesopotamia, present-day Iraq, formerly Babylon. With his 4,400-year-old tablets, François Desset has changed everything.

These Elamite writings are contemporary with the Mesopotamian writings equally. Enough to show that the story is always more subtle and complex than a simple chronology. But whatever, in 2020, Elamite writing finally has a reader. A decryptor who will publish all of his work on the subject next year, in 2021.